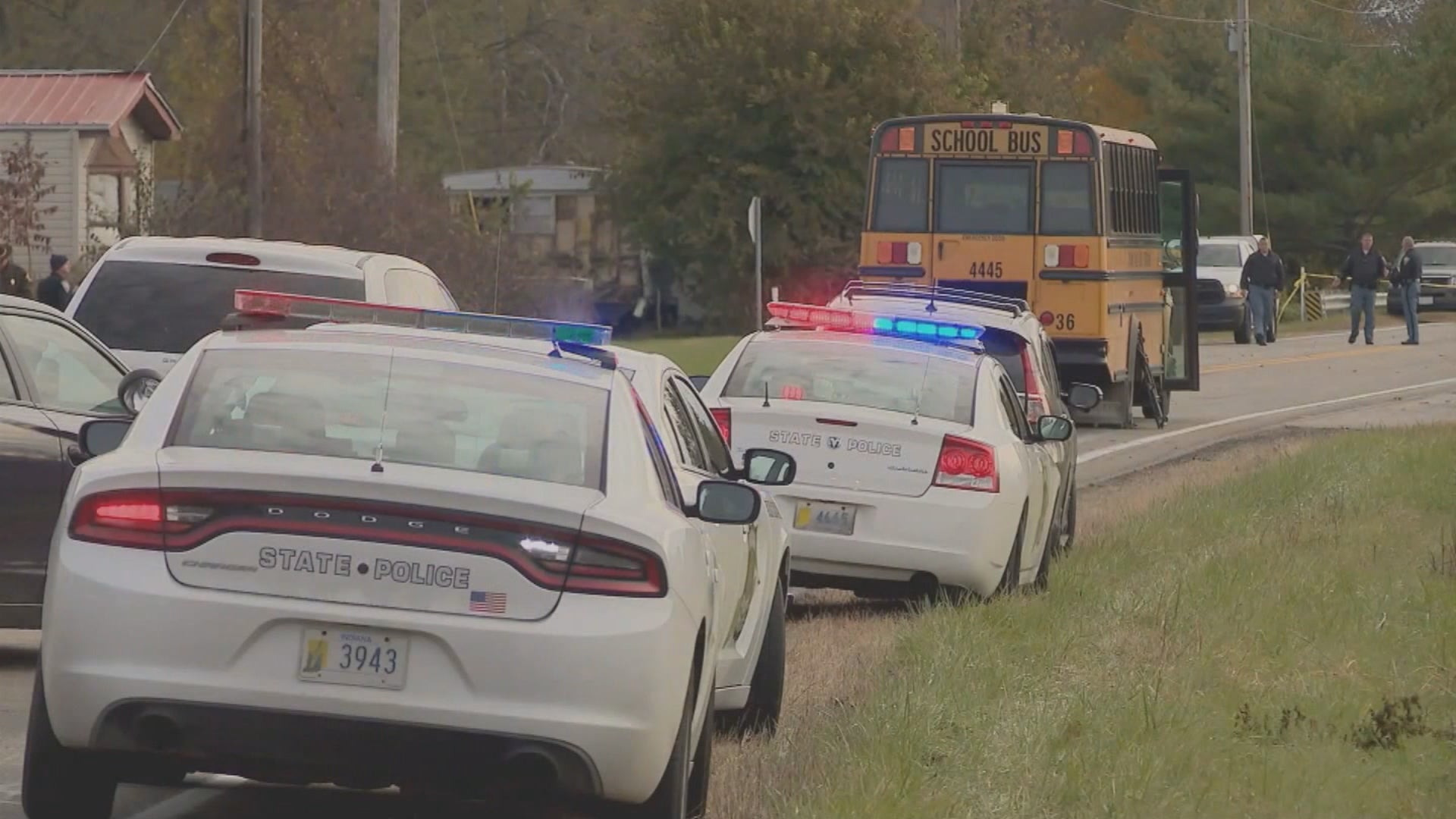 ROCHESTER, Ind. (WISH) — The woman convicted of killing three kids at a bus stop in northern Indiana has filed a formal appeal.

Alyssa Shepherd wants an appeals court to dismiss her convictions and order a new trial.

In the appeal, Shepherd says she thought the flashing lights of the school bus were actually from an oversize load vehicle.

She claims she didn’t think she was passing a school bus until it was too late. She says she made an error in judgment.

She hit four children who were crossing the street to get on their school bus in Rochester in October 2018. Six-year-old twin brothers Xzavier and Mason Ingle and their 9-year-old sister, Alivia Stahl, were killed in the crash.

Shepherd was sentenced to four years in prison last December. 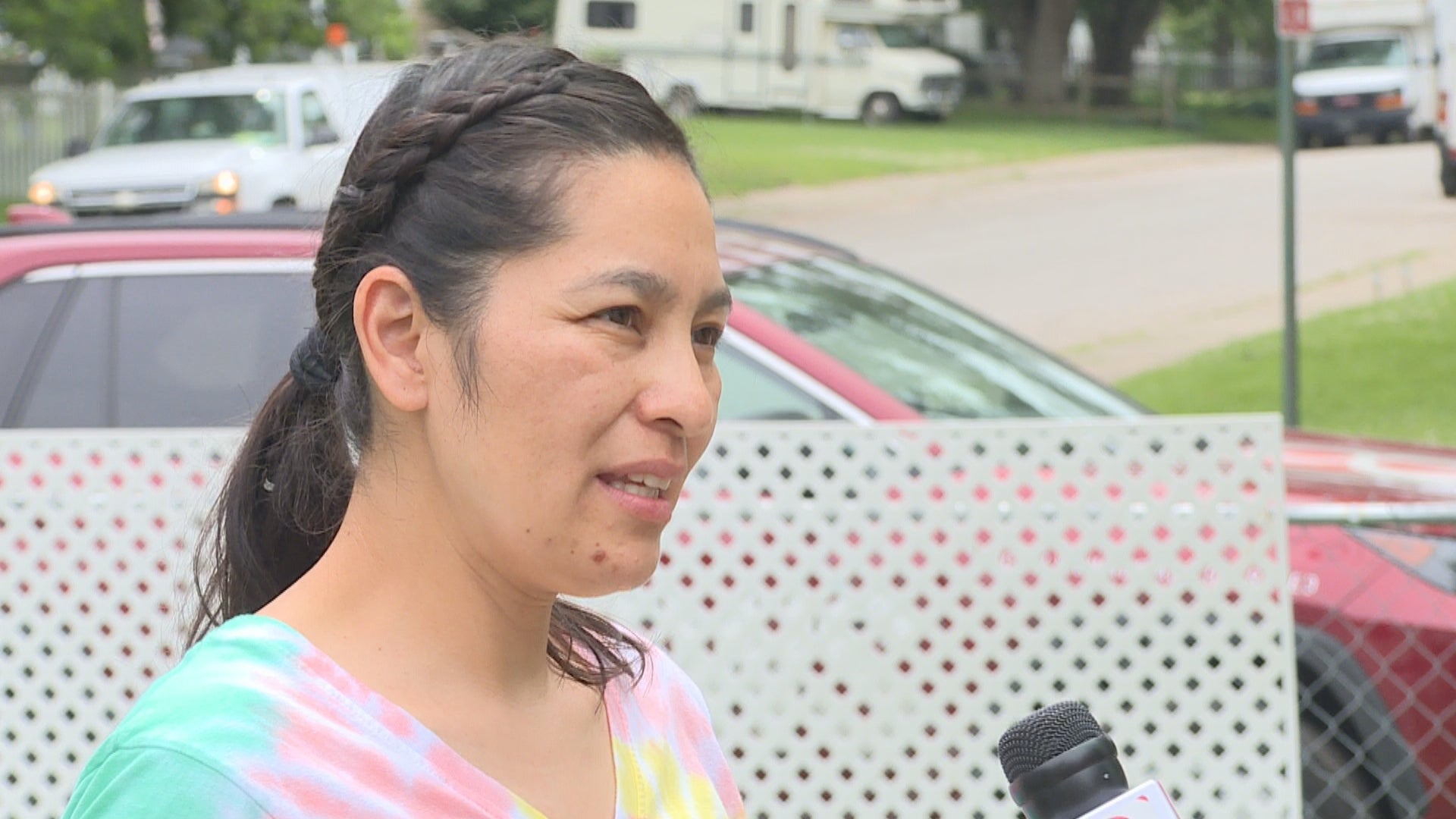