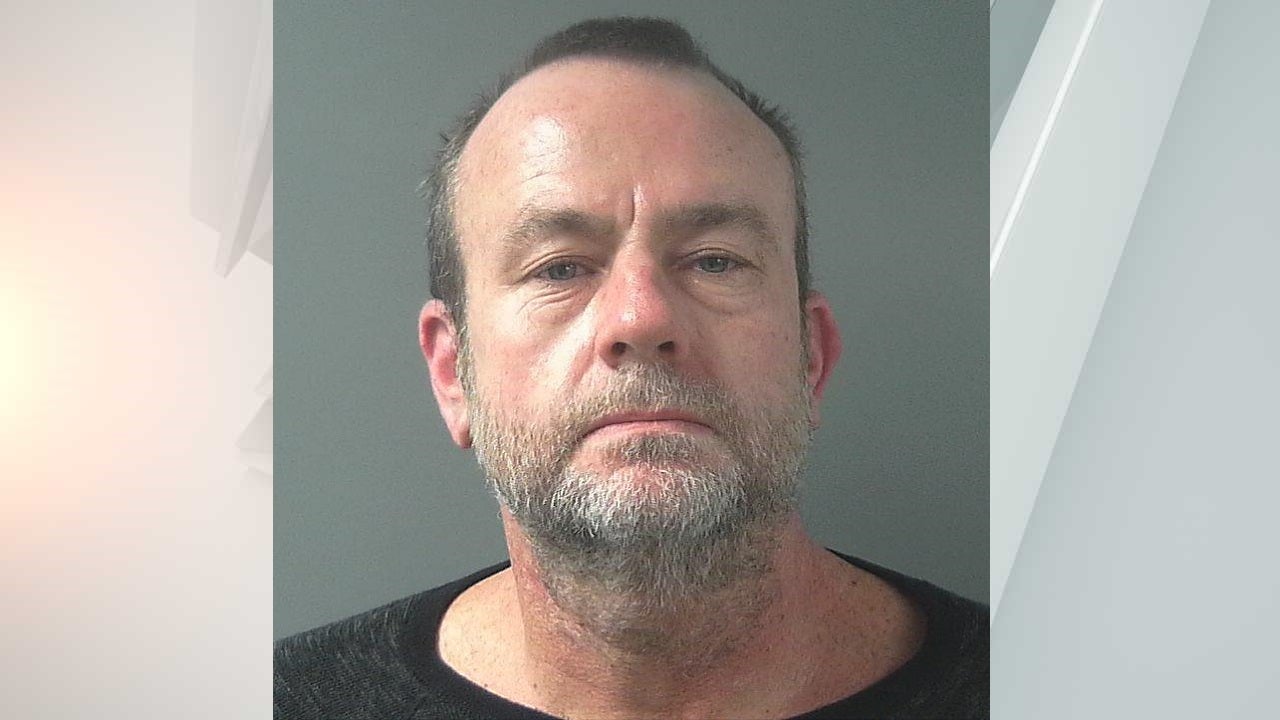 BLOOMINGTON, Ind. (WISH) — A 49-year-old Indianapolis man has been charged with burglary after police said they found the security gate to the home of musician John Mellencamp rammed open.

Robert P. Carter was found by Monroe County Sheriff’s Office deputies in a building on Mellencamp’s property. A news release said deputies responded to an alarm call at Mellencamp’s home about 6 a.m. Thursday. Deputies arrived to find a red Jeep Cherokee near the Mellencamp home.

“Within a building of the property, deputies found Carter, who explained his presence there was to ‘arrest Mellencamp for supporting a government’ which Carter does not support. Carter
admitted to kicking in the door of the primary residence,” the release said.

The release said Carter was preliminarily charged with burglary, residential entry and criminal trespass. Carter had been released from the Monroe County jail Wednesday after a misdemeanor arrest Tuesday for possession of a handgun without a license.

Mental health professionals had evaluated Carter after his arrest on the handgun charge and before he was jailed, the release said. Online court and jail records show Carter had been released from jail Wednesday on his own recognizance and a pretrial hearing was set for March 4 in Monroe Circuit Court 5. He was back in the Monroe County Correctional Center on Thursday.

Prior to his arrest on the firearm charge, Carter’s social media postings had prompted an advisory to law enforcement to be watchful of him. Bloomington Police eventually made contact with him and discovered the firearm, the sheriff’s office release said.

No one was at the home when police responded to the call. Mellencamp is scheduled to open his 2019 tour Thursday night at The Morris Performing Arts Center in South Bend. Some of his best-known songs from the 1980s include “Hurts So Good,” “Jack and Diane,” “Pink Houses,” “Small Town,” “R.O.C.K. in the U.S.A.,” “Paper in Fire” and “Authority Song.”

The release from Sheriff Brad Swain said no one was available to provide additional information beyond the release on Thursday because of a weather emergency in the area, where heavy rain has fallen in the past two days.