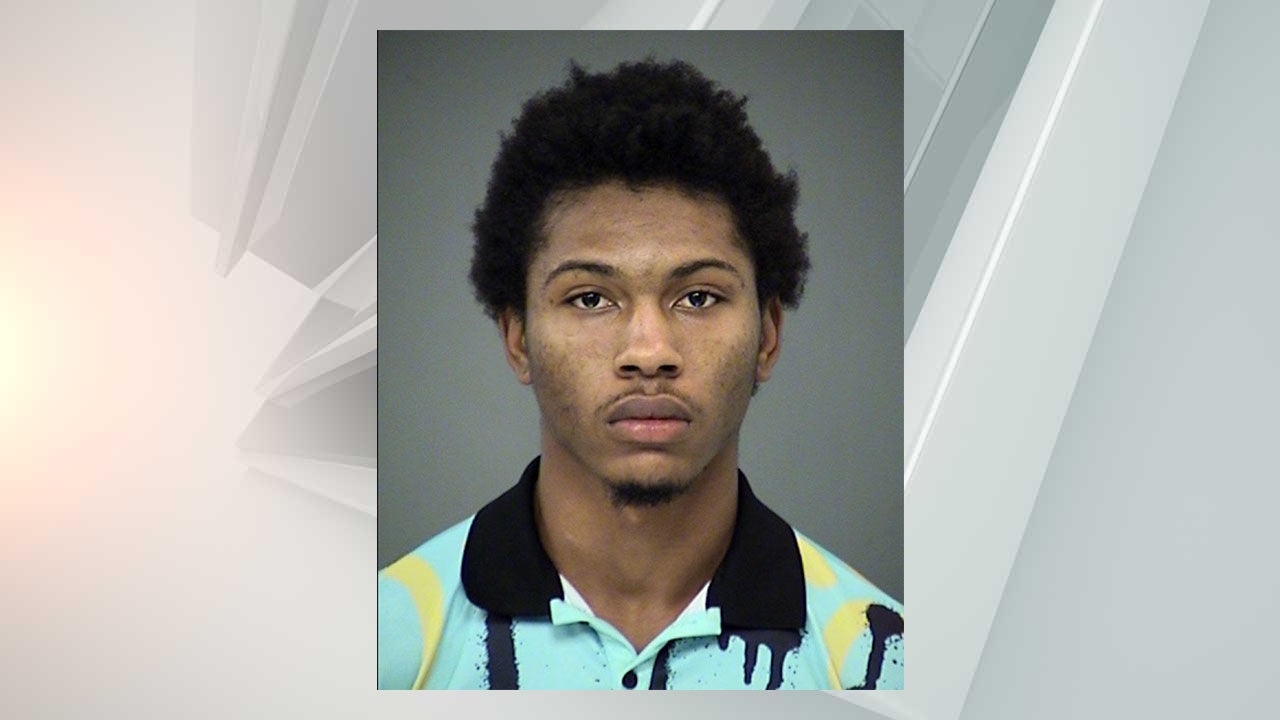 INDIANAPOLIS (WISH) — An Indianapolis man has been convicted of murder and attempted armed robbery.

After a four-day trail, Ron-Ricco Duncan was found guilty Wednesday for the murder of Gerald Beamon, said police.

In 2019, Beamon’s body was discovered inside a vacant apartment in the 3200 block of North Ruckle Street two days after his family reported him missing.

Beamon was found face down with multiple shell casings around his body, said police.

According to Beamon’s family, he was last seen with Duncan walking toward the vacant apartment where he was later found dead.

The investigation revealed that Duncan communicated with Beamon through social media leading up to the robbery, said police.

Duncan appeared to be speaking about Beamon’s death to friends on social media, according to a press release.

Investigators said that Duncan also admitted to being friends with Beamon since high school and they had worked together at a restaurant.