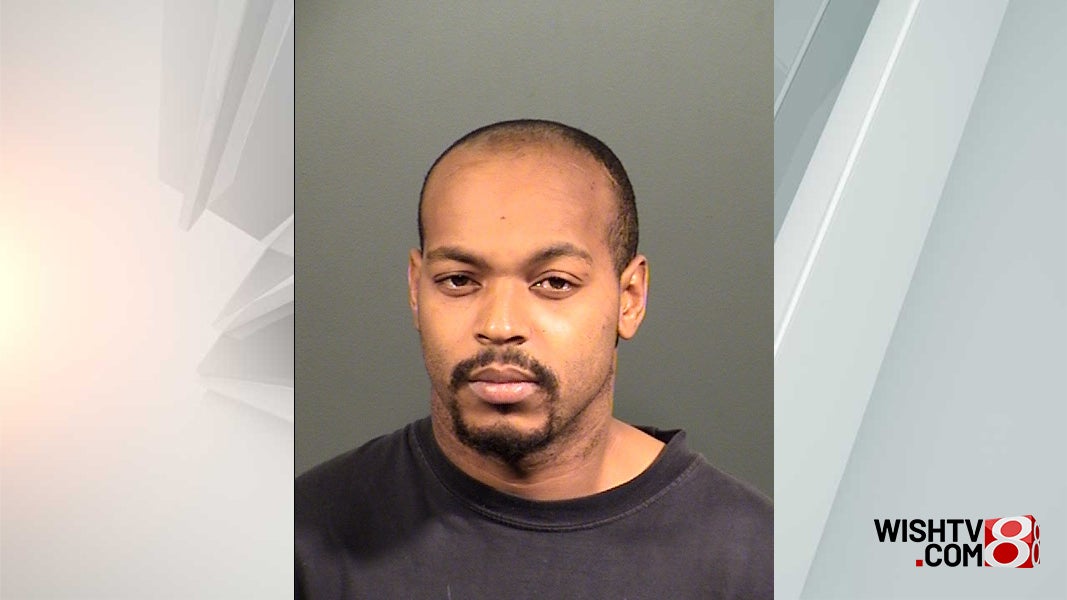 INDIANAPOLIS (WISH) — An Indianapolis man on Monday was sentenced to 30 years in prison for shooting his ex-girlfriend in February 2018, the Marion County Prosecutor’s Office said.

Jermaine Davis, 32, was convicted of attempted murder and battery resulting in bodily injury in June.

The prosecutor’s office says Davis struck the victim repeatedly at a business and fled the scene before police arrived. The incident was captured on surveillance video.

About three hours later, Davis arrived at a business near the 3600 block of South Shelby Street where the victim was sitting in a parked car. He fired multiple rounds at the victim’s car and fled the scene.