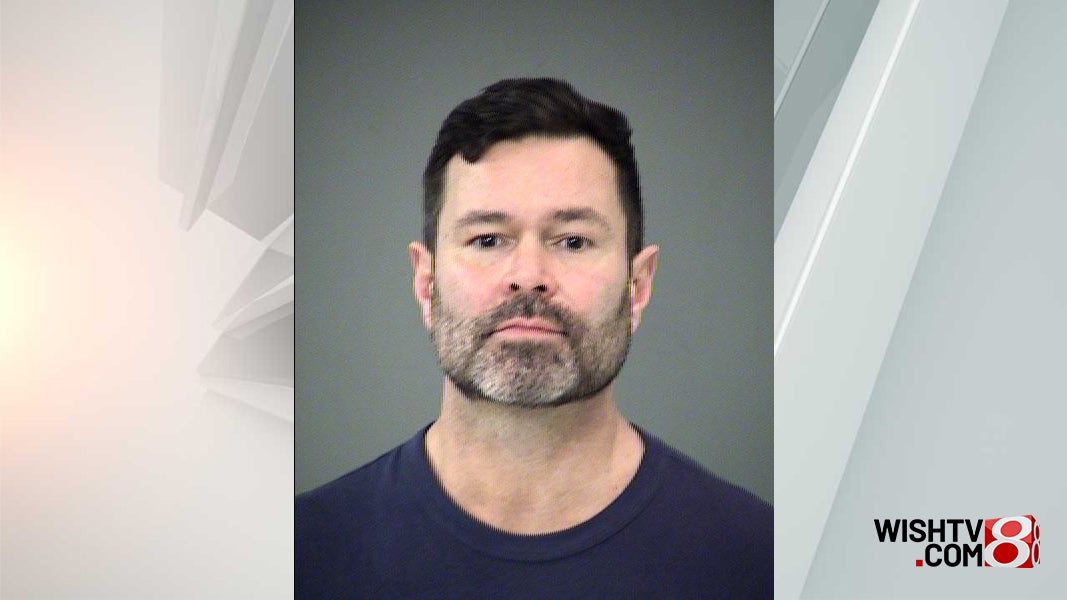 INDIANAPOLIS (WISH) — An Indianapolis man has taken a plea agreement after being accused of using money from investors for his personal expenses.

He was accused of taking nearly $400,000 from six investors and using the money for his personal expenses. He had told them that his company, Darepoint, LLC., was developing a social media app.

Betner, a felon previously convicted for forgery and theft, did not tell investors of his criminal history.

As the investors grew anxious regarding the project, Betner told them the company might be purchased by Facebook in a deal worth hundreds of millions.

“My office, through the Securities Division, works to protect your hard-earned money,” said Holli Sullivan said in a statement.. “Hoosiers can check with our office to see if the business or individual seeking investment is properly registered, and you can contact us if anything seems suspicious.”