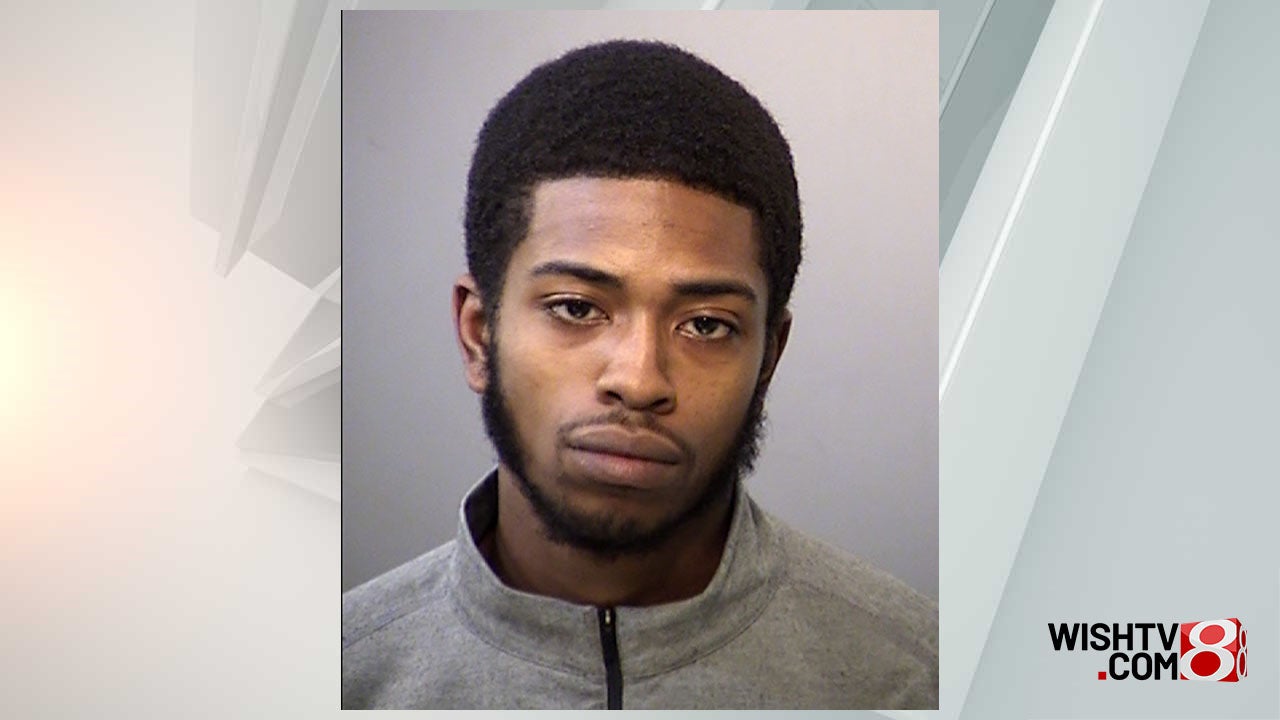 INDIANAPOLIS (WISH) — An Indianapolis man will spend more than a decade behind bars after being convicted of drug trafficking.

A judge sentenced 26-year-old Dorian Hayden to 12½ years in federal prison after he pleaded guilty to possession with intent to distribute methamphetamine.

In February 2020, officers with the Indianapolis Metropolitan Police Department got a search warrant for Hayden’s apartment because they believed he was trafficking drugs, federal prosecutors said in a statement Tuesday.

IMPD officers arrived at Hayden’s apartment, located at the Summerwood on Towne Line Apartments off Township Line Road and 86th Street, just in time to see him leave an apartment building, get into a vehicle, and drive away.

Police stopped Hayden’s vehicle because they knew he had a suspended driver’s license, according to federal prosecutors.

Hayden was ordered out of the vehicle. As he was being taken into custody, officers found and seized two loaded Glock handguns from Hayden’s pants pocket, along with a key to his apartment.

Federal prosecutors say Hayden admitted in his guilty plea that he intended to sell the drugs police found in his apartment.