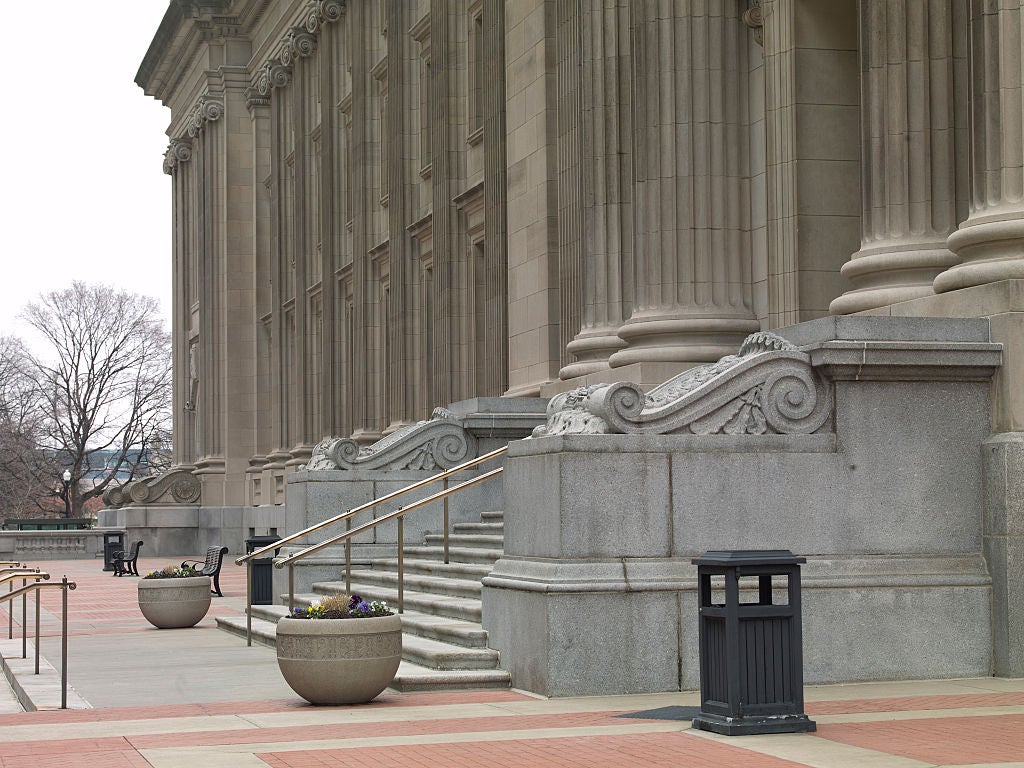 INDIANAPOLIS (WISH) — An Indianapolis truck driver will serve three decades in federal prison after he admitted to persuading two children to send him sexually explicit videos over the internet.

Court papers say Niendorf used an adult’s Facebook account to engage in sexually explicit conversations with a child’s Facebook account. Investigators determined that Niendorf was the adult and police were able to find the child.

Niendorf was arrested based on evidence found in his Facebook account. Further investigation showed that he convinced two children, both under the age of 16, to make sexually explicit videos for him, according to federal prosecutors.

Niendorf will be supervised for life by the U.S. Probation Office following his release from prison and must register as a sex offender. He was also ordered to pay each victim $10,000 in restitution.

Behind the Bricks / 39 mins ago