Indy has new goals for the New Year 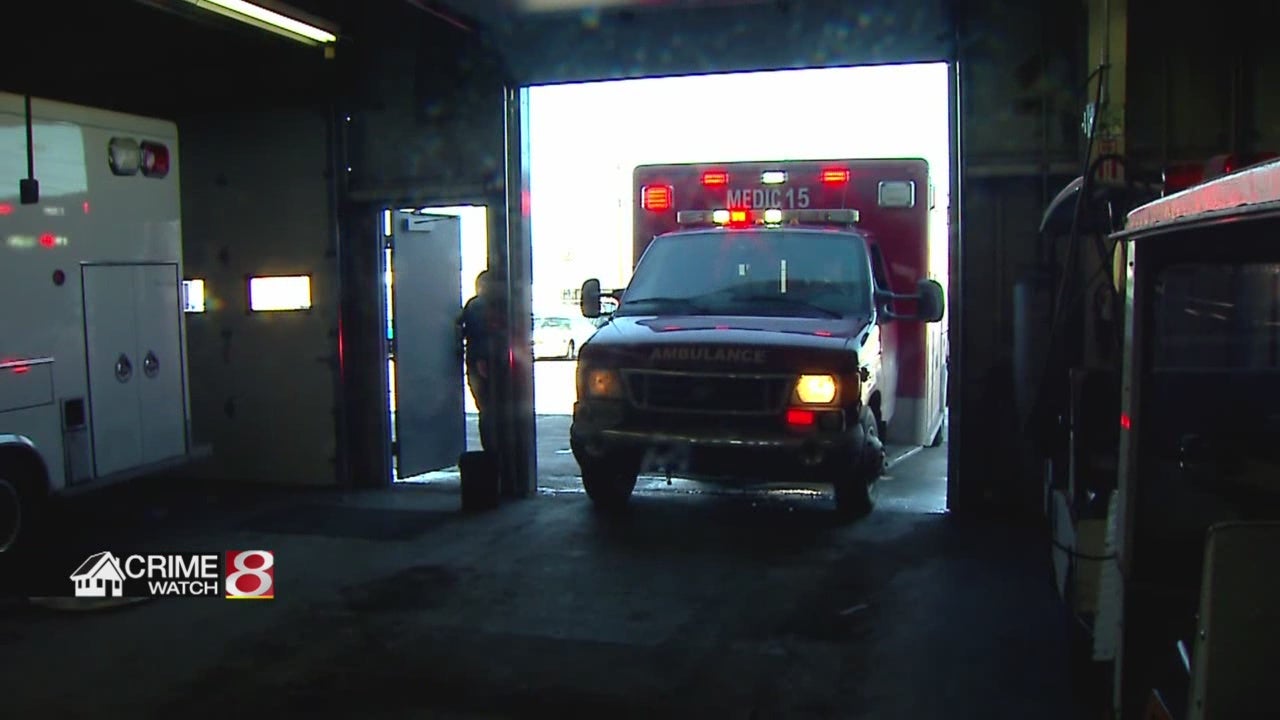 During an hour-long presentation, Riggs showcased his department’s goals for 2015.

His goals could reduce fear of crime by 20 percent, reduce structure fires by 5 percent, and possibly reduce the number of overdose deaths in the city. Riggs, who is in his second year as director, added the goals were developed from his chiefs.

“One of the things I did when I arrived in 2012 was establish business practices within each of our divisions, including the implementation of measurable goals and objectives,” said Public Safety Director Troy Riggs. “It’s important for us to apply those same principles to our focus area initiative so we can evaluate our progress for our residents and be held accountable by those who we are trying to help.”

Riggs believes that each of the listed goals are attainable if the community is involved. The department has already received feedback from residents wanting to help the city attain these goals.

Below are the listed goals for DPS for 2015:Division of Homeland Security

1) Establish a data analysis unit in conjunction with MESH.

2) Coordinate and track all focus area initiatives and activities.

2) ACC will work with the Indianapolis Animal Welfare Alliance (IAWA) groups to create and distribute a holistic set of handouts, brochures, informational packets and resource listings in a one-day blitz in each of the focus areas.

3) ACC will coordinate the various local enforcement agencies including DCE, IMPD, Marion County Health Department and others, to combat dog-fighting incidents in the focus areas. This team will work with residents and other stakeholders within each of the focus areas.Public Safety Communications

1) Identify 100 individuals who are most at-risk to re-offend in the six focus areas and engage them in wrap-around services.

1) Identify number of complaints received in focus areas and create contact response card with goal of no re-occurrence.

2) Identify complaint patterns that might exist for district training follow-up.

DPS will update its goals on a monthly basis on it’s website.