Indy man arrested after fleeing from police on I-65 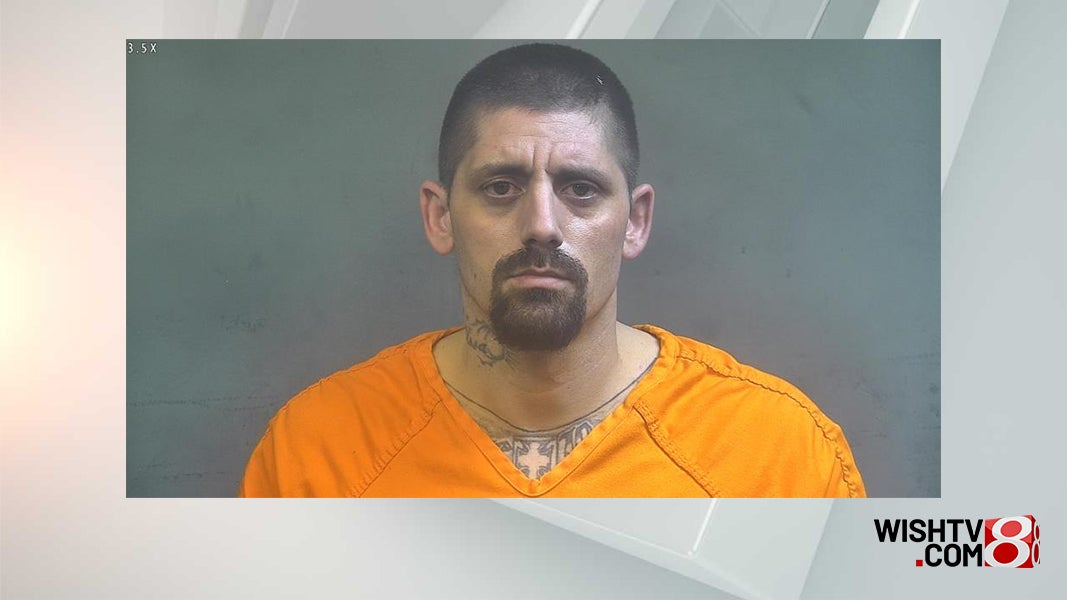 LEBANON, Ind. (WISH) – Indiana State Police have arrested a man who fled from police on Interstate 65 and crashed into a median barrier.

Lebanon police say an officer attempted to pull over Bradley Moore, 38, after he was seen speeding northbound on I-65 at mile marker 133 at approximately 2:37 a.m. on March 22. Moore stalled in his 2006 Cadillac near the 140-mile marker and police approached the vehicle. He restarted the vehicle and fled the scene, eventually changing direction and traveling southbound.

Moore crashed into the median and hit a police vehicle before getting boxed in. He then fled on foot and was apprehended following a brief pursuit on foot, according to the police report.

There are currently no injuries reported to police officers. Moore was transported to Witham Health Services to be medically cleared. He is wanted in two counties for resisting law enforcement, driving while suspended and theft.

Moore is facing 12 preliminary charges including operating while intoxicated, reckless driving in a work zone, resisting with a vehicle and possession of drug paraphernalia.