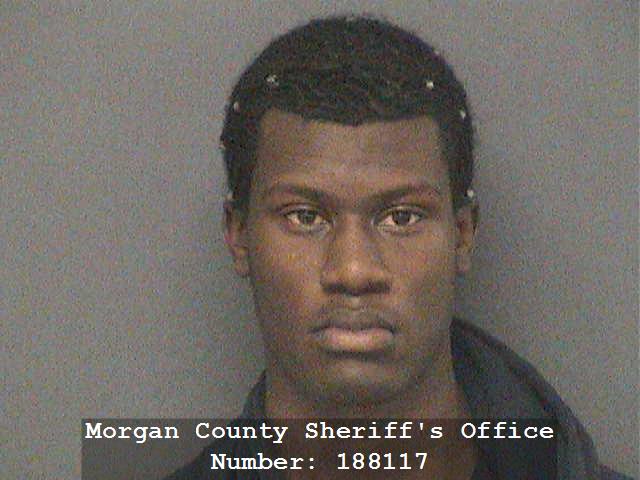 According to Indiana State Police, it happened in the 400 block of Grand Valley Boulevard.

The driver, Jeremiah Moore, initially fled on foot but was quickly apprehended. Police say he had more than 25 grams of heroin and digital scales with powder heroin residue on them.

Officials say a loaded .40 caliber Glock handgun was also found inside the vehicle.