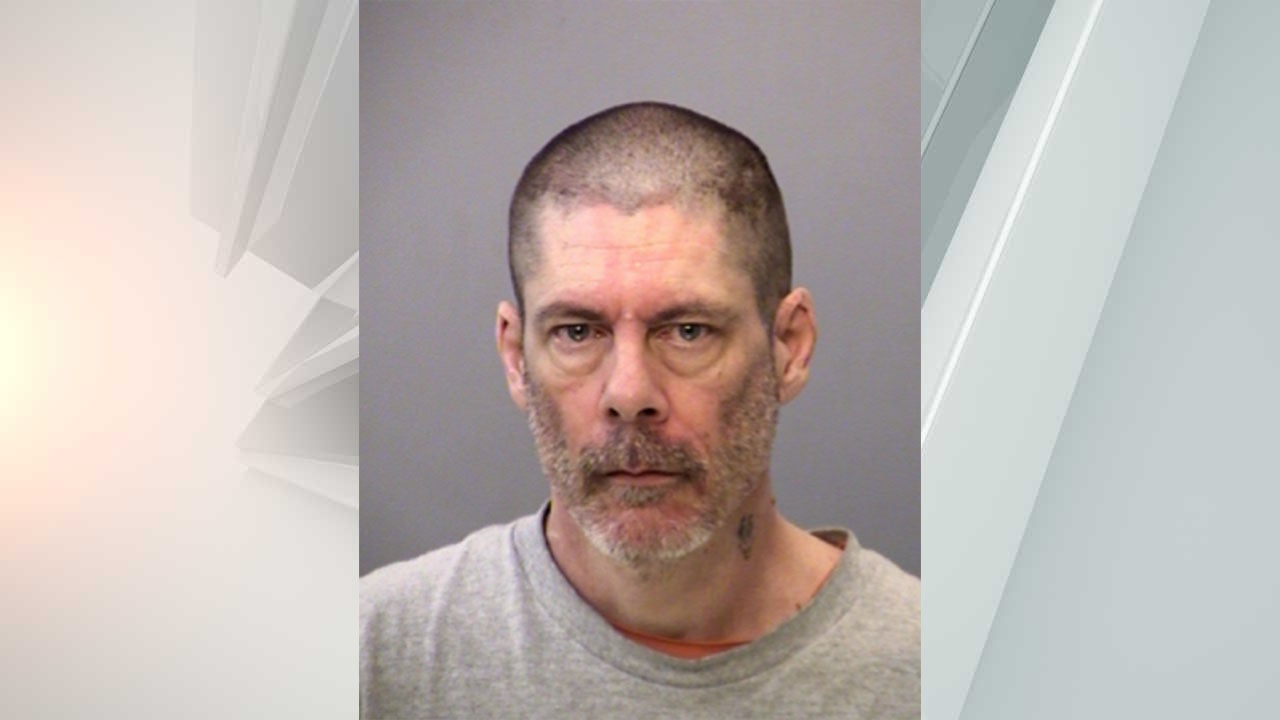 Smith had been transferred to other housing locations prior to the stabbing because he was using racially-charged language directed at other inmates, Carlson said.

Indianapolis Metropolitan Police Department investigators were called to the jail just after 12:30 a.m. Saturday when Smith was found unresponsive by jail staff. He was pronounced dead a short time later.

According to Carlson, Smith was a resident of Sullivan County and had been in custody since Aug. 22, 2020. He was facing charges of intimidation for allegedly threatening to kill his mother.

A homicide investigation is ongoing.

Last week, another inmate was found unresponsive at the jail after an apparent inmate-on-inmate assault.