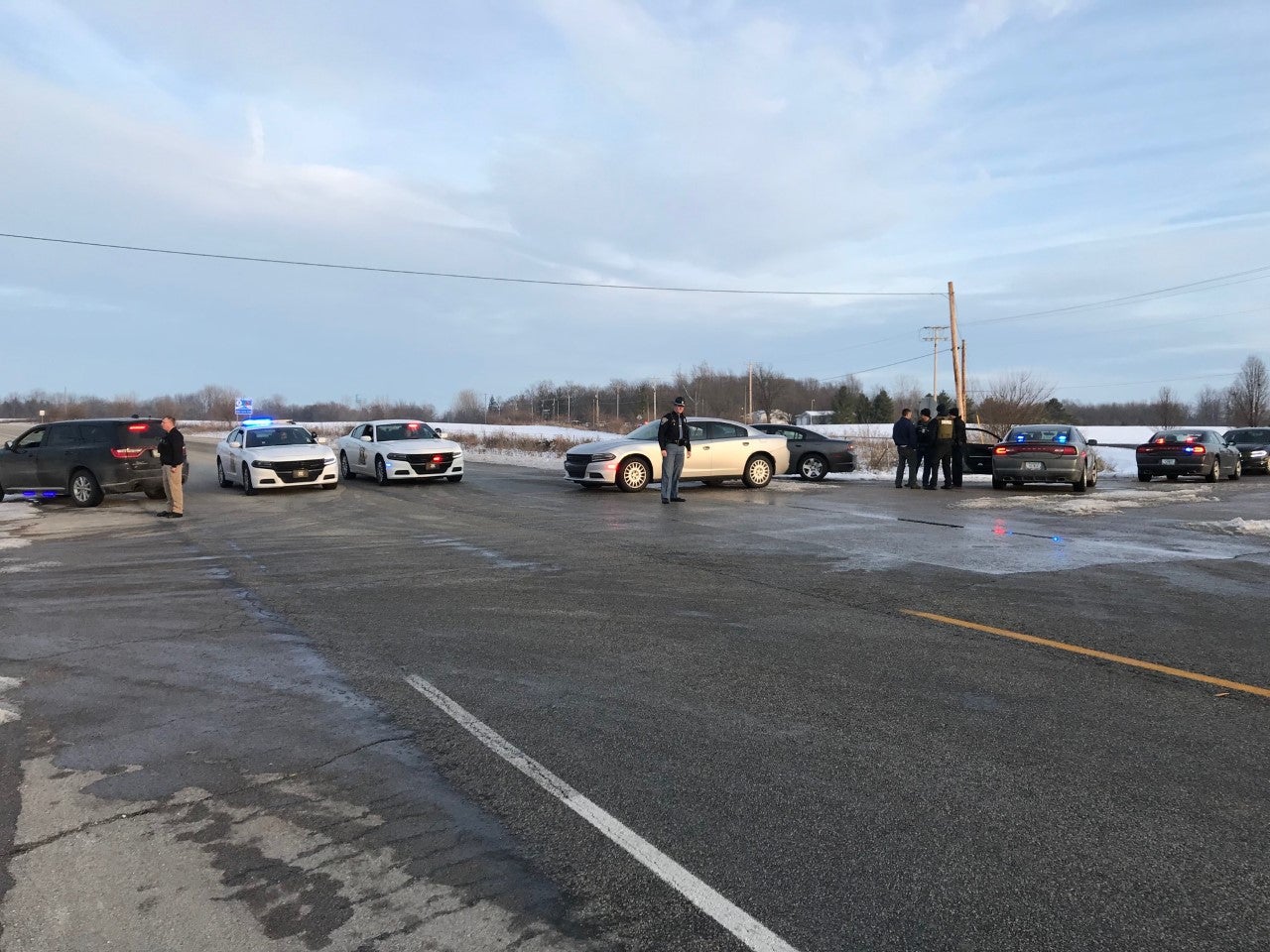 He was the suspect in a shooting in Lynn on Friday.

Police were called to a domestic situation in the 800 block of W. Church St. on Friday afternoon.

While speaking to Resetar’s wife, officers were fired upon from inside the house.

Officers continued to be fired upon. Officers returned fire, according to ISP.

About five hours later, SWAT entered the home and found Resetar unconscious and suffering from a gunshot wound. He was taken to a hospital in Richmond, then transported to Indianapolis. 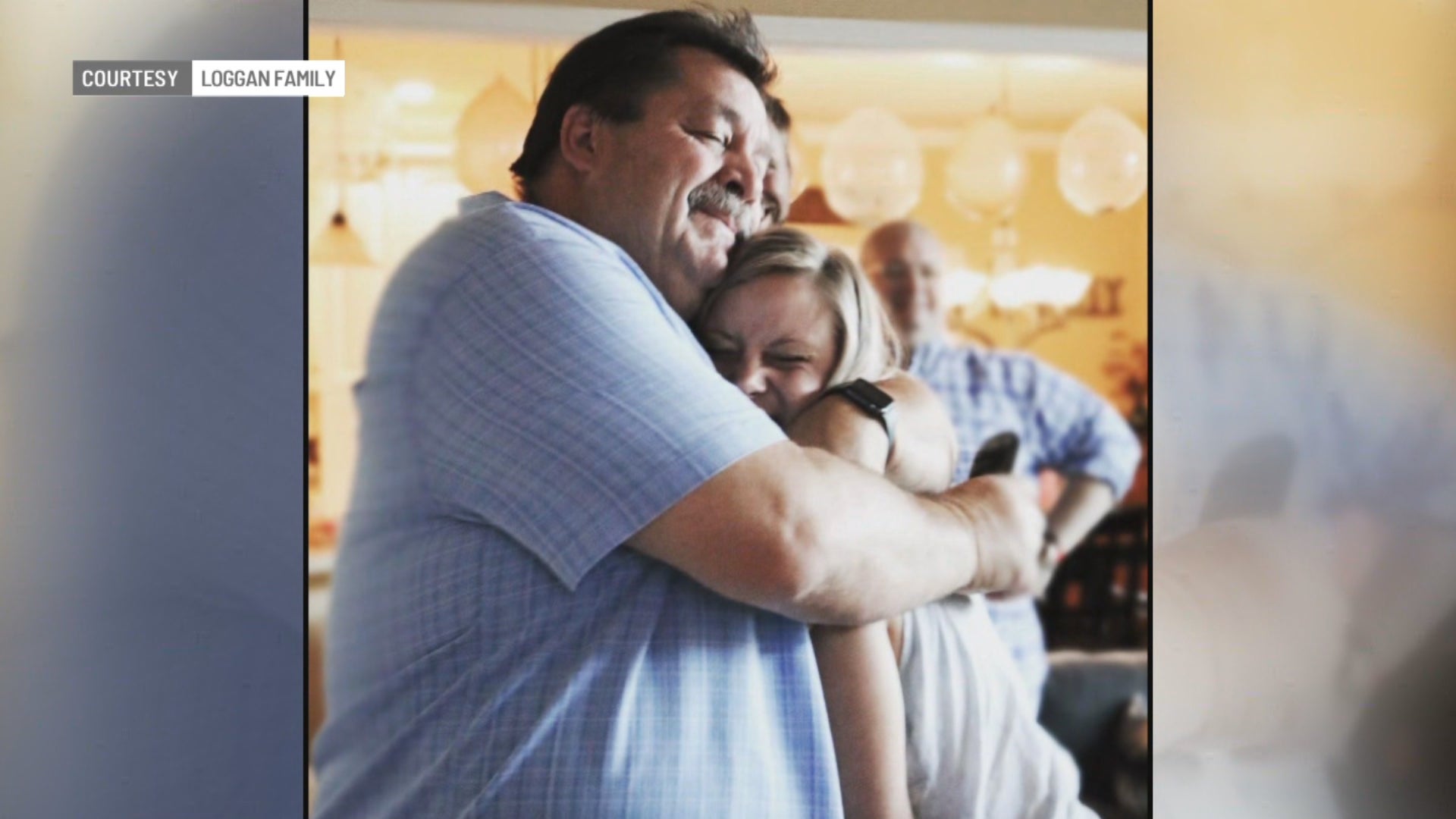 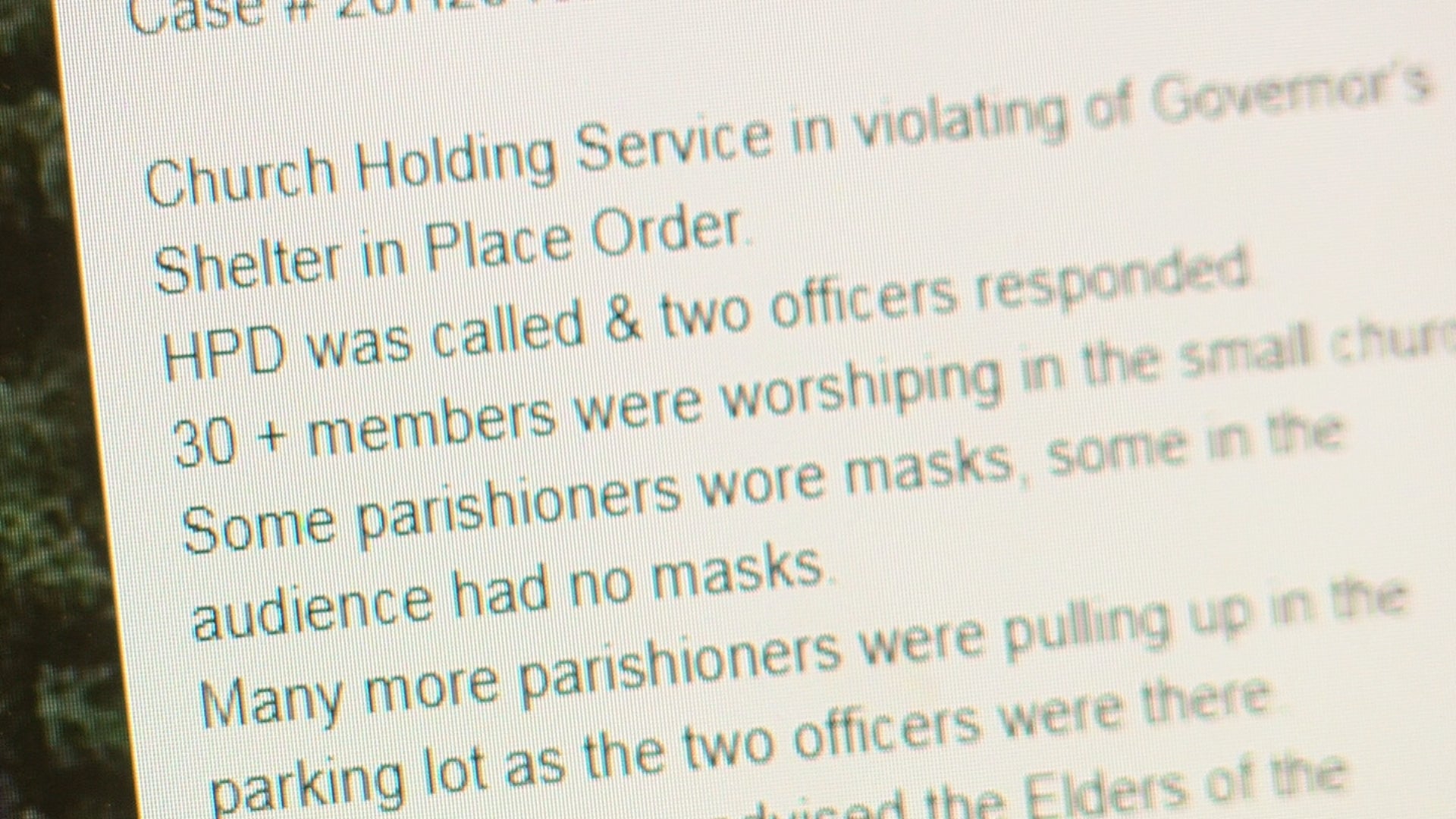