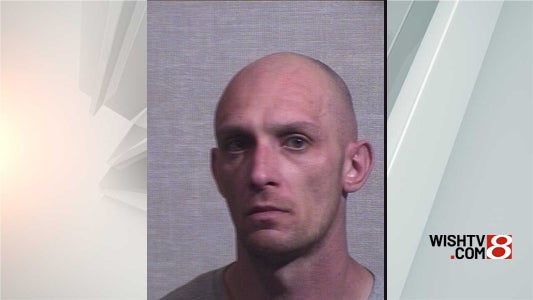 The investigation began on March 28 after Kirby’s family reported him missing.

Police believe Marantos attacked at a home on Primrose Court near North Vernon on March 27. Police say he loaded Kirby’s body into a vehicle, burned his body at another location, then left his remains at several spots around Jennings County.

Marantos was already incarcerated in the Jackson County Jail after being arrested on a robbery warrant on April 2. Police say that case also comes with charges of possession of methamphetamine, resisting law enforcement and leaving the scene of a crash.