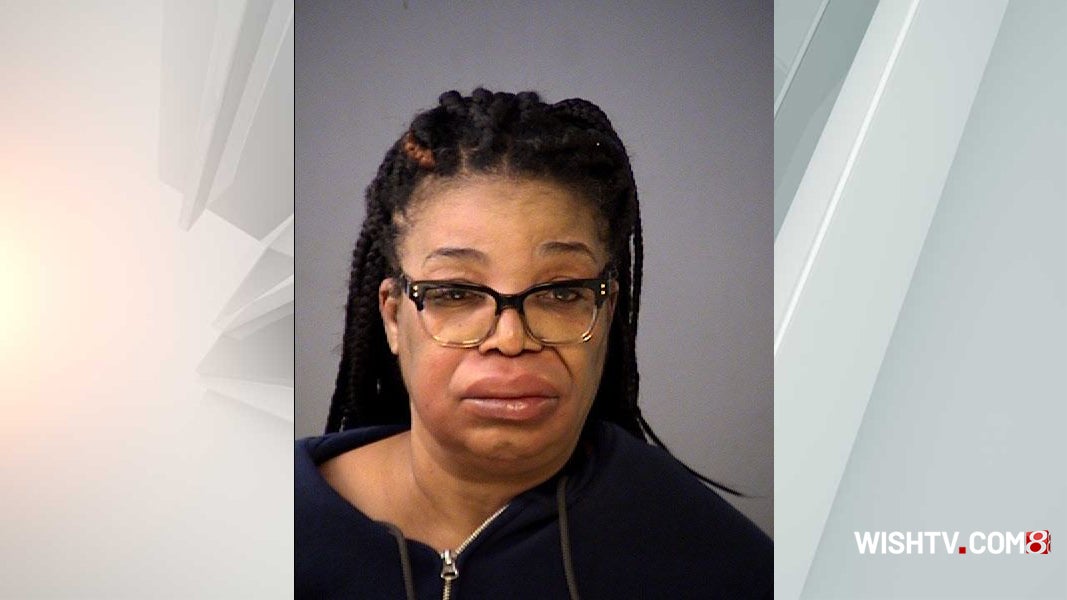 INDIANAPOLIS (WISH) — Indiana State Police say a woman was impaired when she struck an INDOT Hoosier Helper truck on Interstate 69 on Monday.

ISP says 66-year-old Sandra Conor of Indianapolis was arrested in the case.

Investigators say Conor sideswiped the vehicle while a worker was helping a stranded driver around 3:15 p.m. at the 201.9 mile marker, which is near 82nd Street.

ISP says nobody was hurt in the crash.

Investigators say the vehicle’s emergency lights were on when Conor went off the roadway and struck the driver’s side of the vehicle.

Conor was taken to the Marion County Jail.