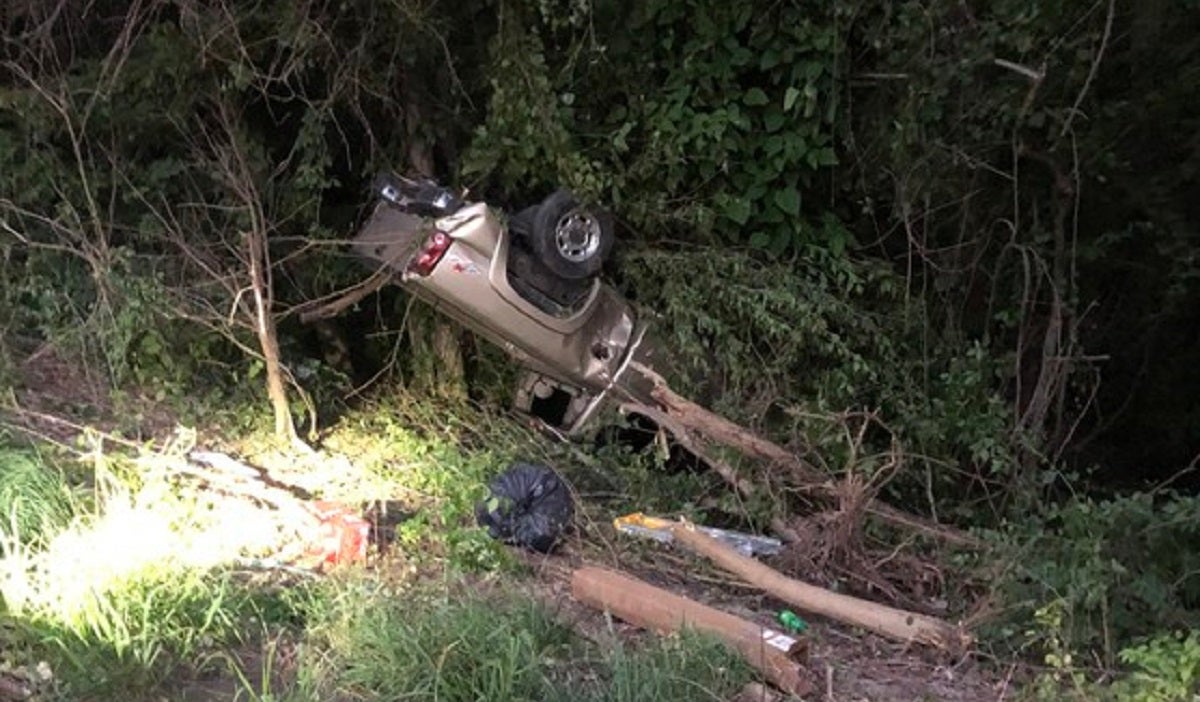 UPDATE: The deceased has been identified as 72-year-old Mark Raub of Nashville, Indiana.

EDINBURGH, Ind. (WISH) — State police are seeking information from dashcam video that might have captured the plate of a reckless driver on Interstate 65 who led to a deadly crash.

Emergency crews around 8 p.m. Tuesday responded to a crash involving pickup and a semi tractor-trailer around the 82.2 mile marker of I-65 in Johnson County. The responders arrived to find good Samaritans had pulled the driver of the pickup from the wreckage and attempted CPR. The pickup driver, who on Tuesday night had not been identified, was pronounced dead at the scene.

Investigators believe a white Chevy Cobalt — with either Illinois or Kentucky plates — was driving recklessly, speeding and weaving in and out of traffic, as well as braking suddenly in front of vehicles and “giving hand gestures” to drivers. Police believe the driver of the Cobalt pulled in front of the pickup and suddenly braked.

The pickup swerved to the right to avoid collision and was hit by the semi; that caused the pickup to hit a guardrail and overturn. Neither the driver of the pickup or semi tractor-trailer were suspected to have been impaired.

ISP asks that anyone who may have been traveling in the area of I-65 between Indianapolis and Columbus from 8-8:45 p.m. and has a dash camera review the video for the Cobalt.

CORRECTION: ISP sent an updated release correcting the time of the crash. This story has been updated to reflect that. 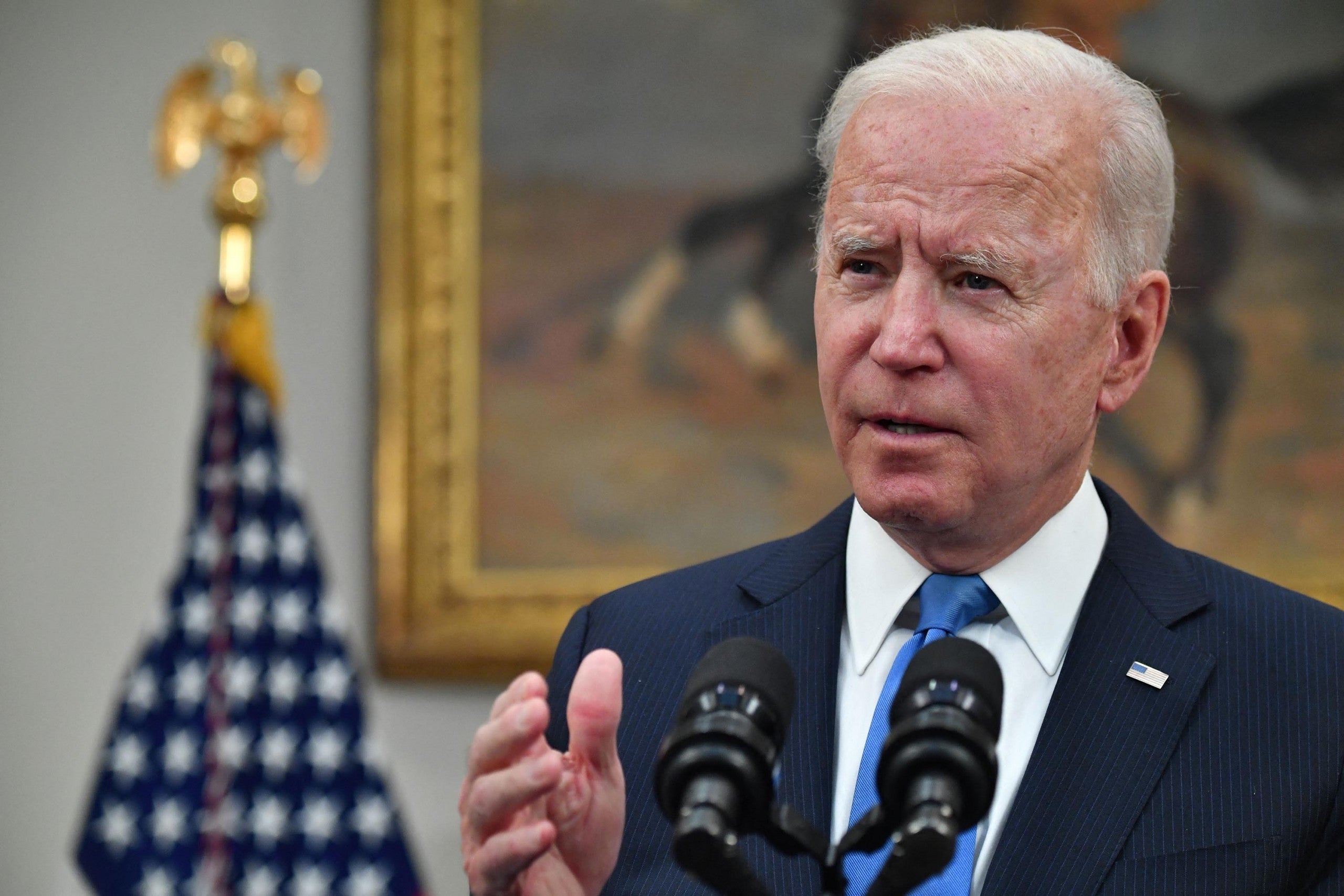