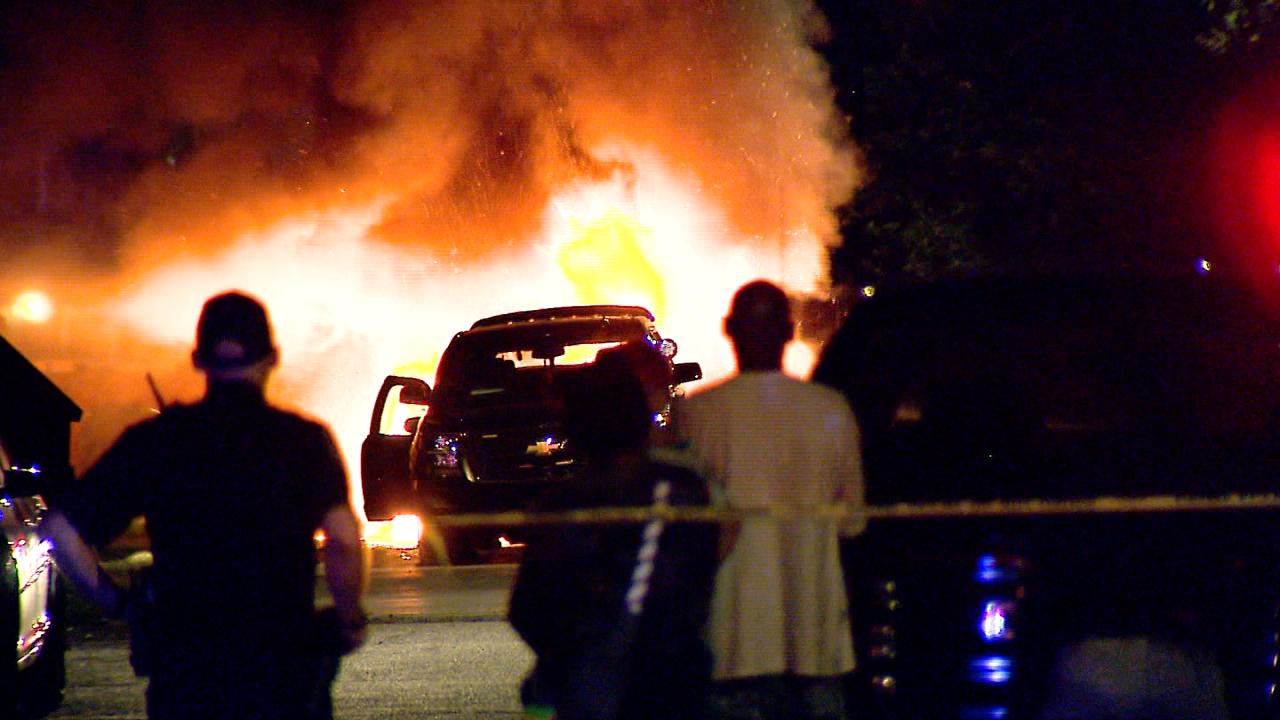 INDIANAPOLIS (WISH) — A jury on Tuesday found an Indianapolis man not guilty of murder in the fatal shooting of a 25-year-old woman in August.

The jury cleared Melvin E. Hall II in the death of Naytasia Williams, according to online court records.

Hall was working as a private security guard at an apartment complex when the shooting happened around 12:15 a.m. Aug. 28 in the 4100 block of Brentwood Drive. That’s southeast of the intersection of East 42nd Street and North Post Road on the city’s northeast side.

Immediately after the shooting, friends and bystanders upset over the shooting set a security guard’s vehicle on fire outside the Towne & Terrace Corp. apartment complex. Court documents say bystanders cursed and threw bottles at security guards, police officers and firefighters who responded. Initially, some had believed the security guard was an Indianapolis Metropolitan Police Department officer; he wasn’t.

Williams was in a car idling outside the Towne & Terrace complex after getting into a heated argument that did not involve Hall, according to authorities.

Hall had approached Williams in the car. She reached toward a weapon in her car seat before Hall fired, said a woman who was sitting in the car’s back seat.

Darrien Carter, Williams’ cousin, had told News 8 that Hall and Williams “weren’t strangers”; Hall provided security at a club where Williams worked as a dancer.

In 2015, Hall had been charged with impersonating an officer; he was acquitted in that case.

Williams’ family on April 15 filed a wrongful death lawsuit against Hall and the Town & Terrace Corp., according to online records. No court dates have been set in that civil filing.

Indianapolis officials began the demolition of Towne & Terrace apartments in 2019. The city had long argued in court that Towne & Terrace contributed to blight in the area, caused plummeting property values, and ate up government money.