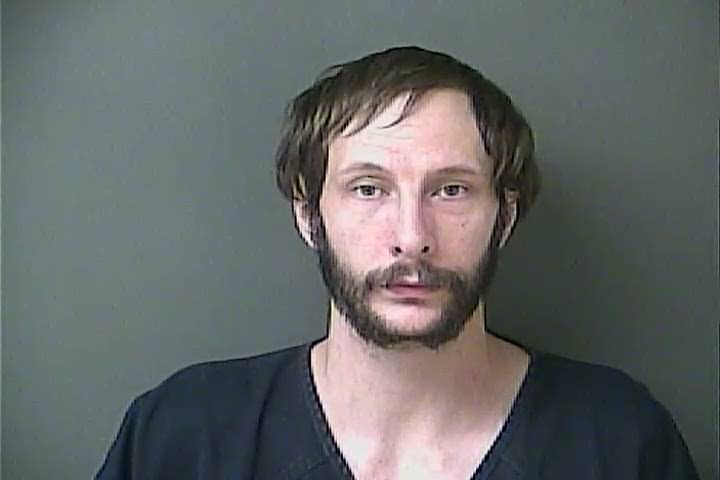 KOKOMO, Ind. (WISH) – A Kokomo man has been arrested in connection to his girlfriend’s death, according to the Kokomo Police Department.

The department says that on Sunday, Oct. 25 at approximately 4:15 p.m., officers were called to an alley in the 1200 block of West Taylor Street for an unconscious and unresponsive person.

After arriving on the scene, it was determined that the woman, later identified as 40-year-old Elizabeth Rodriguez, was dead.

Charles was taken into custody and faces a preliminary charge of murder.

Anyone with information on this case is asked to contact the Kokomo Police Department at 765-456-7324.