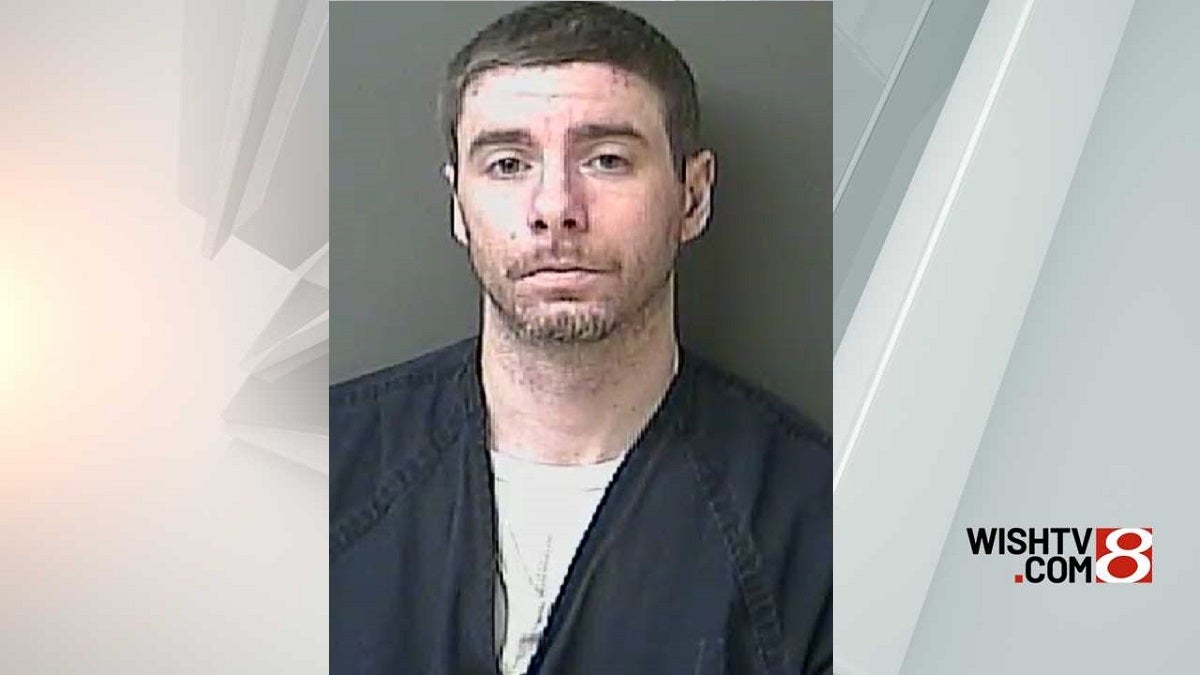 KOKOMO, Ind. (WISH) — A Kokomo man arrested in February has been charged with murder in the shooting death of a 25-year-old woman found in the backyard of a home where a man was found tied up in the bathtub.

Uriah Levy, 30, in February was charged with criminal confinement and aggravated battery. He now faces those charges along with murder, court records show.

Levy was arrested on Feb. 6 alongside Troy Wilson, 31, and Steve Allen, 28, all in connection to what police at that time called a homicide/kidnapping investigation. Wilson faces charges of criminal confinement, aggravated battery, criminal recklessness, battery resulting in serious bodily injury and rape, court records show. Allen faces charges of criminal confinement. All three on Friday remained in the Howard County Jail.

Lashay Young-Beard was found dead on the evening of Feb. 3 in the backyard of a residence in the 700 block of South Courtland Avenue.

After police found Young-Beard, they entered the residence to find a man tied up in the bathtub. He had duct tape on his mouth and was bound at the wrists and ankles.

The man police found in the tub said Young-Beard was his girlfriend and that she was friends with the people confining him and talked them out of killing him. He said if not for her, he would have been “dead in the reservoir,” court documents say.

The man found in the tub told police he had “taken a large quantity” of Xanax and told a woman that Wilson took someone to the reservoir and beat them. After that, Wilson and two other men confined him to a closet and beat him for 11 days. Then he was beaten and put in the bathtub, where he was later duct-taped and pistol-whipped. He identified Levy as one of the men who beat him, court documents say.

Levy told police he got out of jail on Jan. 25 and went to the apartment on Courtland Avenue three days later. He said he did not know who lived in the apartment and that many people, including Wilson, went in and out of it. Levy said that he saw the man in the tub and that he did not know what the man had done wrong. Levy also told police he had hit the man in the bathtub when Wilson ordered him do so, court documents say.

Levy gave police multiple versions of his actions and location leading up to the shooting of Young-Beard, eventually stating that he was in the apartment with Wilson, Young-Beard and another woman on the night of Feb. 3, according to court documents.

Levy told police his phone was missing and “he left the apartment and went for a walk and a smoke and never went back to the apartment.” He told police he heard a gunshot while walking on the east side of Courtland Avenue “and then freaked out” and ran, going to a neighbor’s house for water before finding a place to sleep, court documents say.

Video surveillance from houses in the area show Levy carrying what appears to be a cellphone after Young-Beard was shot, police said in court documents. When investigators told Levy they had video of him and asked him what happened, he repeatedly said, “I did not shoot that girl.”

When investigators interviewed Wilson about the night of Young-Beard’s shooting, he said he walked into the backyard with Levy and Young-Beard behind him, heard a single gunshot and dropped to the ground, pulling out his own handgun. He said he did not witness the shooting but “it appeared as though” Levy shot Young-Beard, court documents say.

An unidentified witness who talked to Levy told police Levy said Young-Beard “was supposed to have given them money from her tax check, because they had [the man found in the tub] confined.” The unidentified witness believed the money was payment for the release of the man found in the tub. Levy told the witness that on the night Young-Beard was killed, she had been asked if she had the money and did not. She then walked out of the apartment, followed by Levy, the witness told police in court documents.