KOKOMO, Ind. (WISH) — Police are seeking to speak to a person seen in surveillance video in connection to the homicide of a 25-year-old woman in February.

On the night of Feb. 3, Kokomo police responded to a shots fired call and discovered the body of 25-year-old Lashey Young Beard in the backyard of a residence in the 700 block of South Courtland Avenue. While investigating the homicide, Kokomo police also discovered a 24-year-old man who said he had been tied up in a bathtub for more than a week.

As a result of the investigation, detectives obtained video surveillance taken from Walmart at 10:47 p.m. Feb. 2. Detectives on Monday released a photo of a person they are seeking from that video.

“We are asking if you know the identity of this individual, please contact the Kokomo Police Department. It is believed that he may be able to assist detectives with this investigation,” said a news relase. 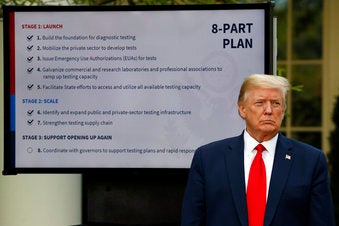 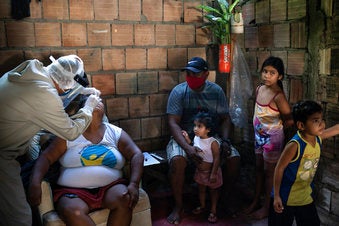