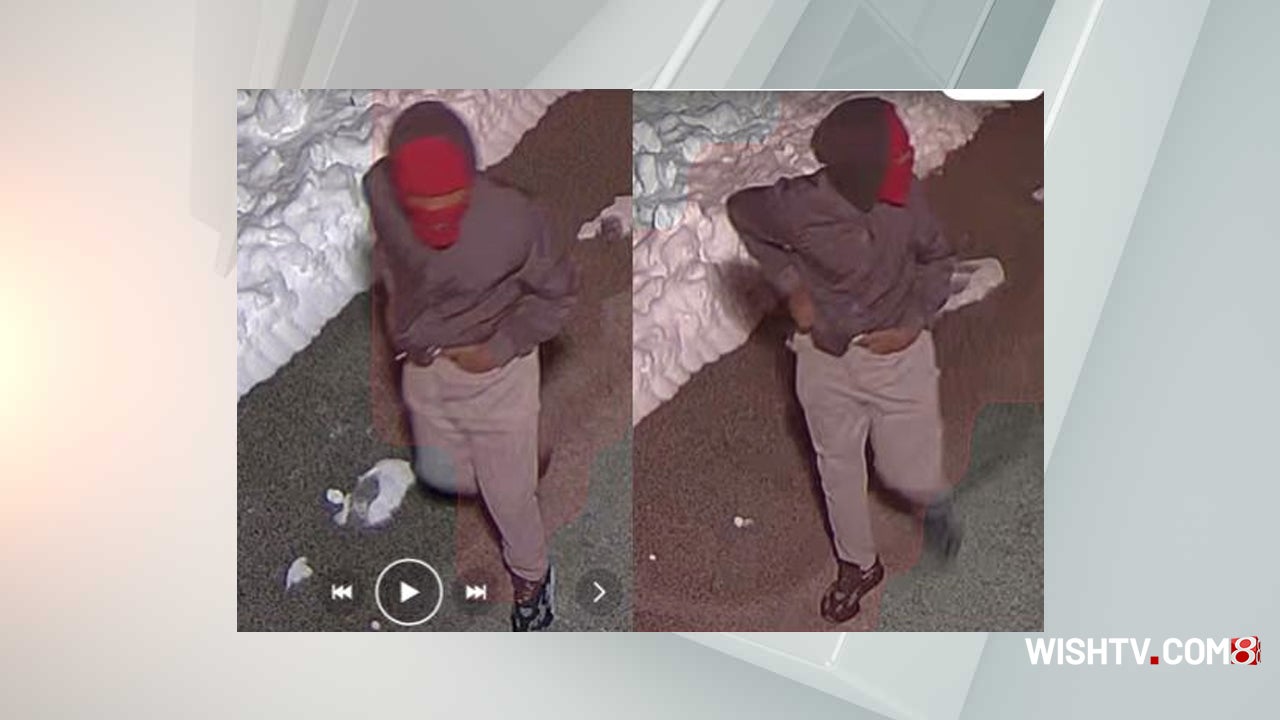 KOKOMO, Ind. (WISH) — Police in Kokomo are asking the public for help in identifying a suspect who robbed a juvenile at gunpoint Tuesday night.

According to Kokomo Police Department Maj. Brian Seldon, a juvenile was robbed at gunpoint in the 2300 block of North Apperson Way Tuesday around 7:40 p.m.

The victim told investigators the robbery happened while the victim was walking on a trail by Bon Air Trailer Park. A male suspect, believed to be 16 to 17 years old, pointed a gun at the victim and took property from the victim before running away.

The suspect was wearing a red ski mask and a grey sweatshirt.

The victim was not injured.