Kokomo woman charged with driving truck into group of protesters 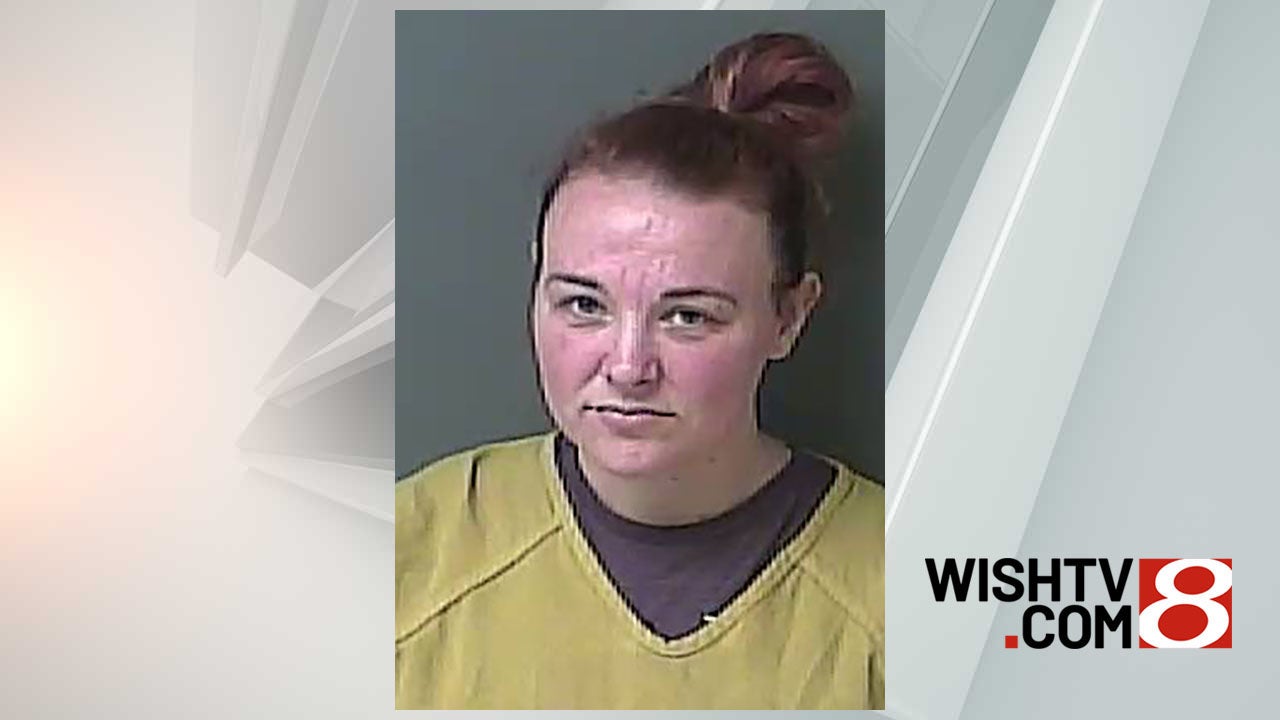 KOKOMO, Ind. (WISH) — A 32-year-old Kokomo woman was charged Tuesday with driving a truck into a group of peaceful protesters Saturday afternoon on a crosswalk near a park in Kokomo.

Christa Redman of Kokomo is charged with leaving the scene of an accident, criminal recklessness with a deadly weapon and disorderly conduct. She surrendered herself to the jail staff at the Howard County Jail on Tuesday, Kokomo police said in a Facebook post. She was later released on a $10,000 bond.

Court documents say the incident occurred at the intersection of State Road 22 and Superior Street. That’s at the northeast corner of Forest Park. Social media video shows a number of vehicles stopped for protesters on a crosswalk when a silver Dodge pickup pulls around the stopped traffic and goes toward the people crossing the street. The incident occurred shortly before 5:50 p.m. Saturday, police said in court documents.

In connection to that incident, Howard County Sheriff Jerry Asher told the Kokomo Perspective on Sunday that a correctional officer at the jail resigned from her position.

Shortly after this story was published online, Asher said in an email to News 8, “Due to a driving incident that occurred on Washington Street and Superior on May 30 around 5:30 pm, an internal investigation was conducted by Howard County Sheriff’s Office. On Sunday May 31 at 1pm, A Correctional Officer resigned.​

A narrative of the incident from Kokomo police says a witness who was on the crosswalk for State Road 22, also known as Washington Street, heard the pickup honk, with the driver wanting people to move out of the crosswalk although the light was red for the truck’s lanes of traffic. When people didn’t immediately move from the crosswalk, the witness told police, the truck struck her in the chest with its front bumper and then another woman.

At least one of three women hit by the truck was treated at the scene by paramedics.

Police were walking with the protesters, according to the police narrative.

Court documents showed the police investigation has been hindered by problems with computer servers not working in Kokomo government.

Redman’s address was ruled confidential by the judge in the case and was removed from court documents. Redman’s attorney is
listed as Jeffrey Walter Elftman.