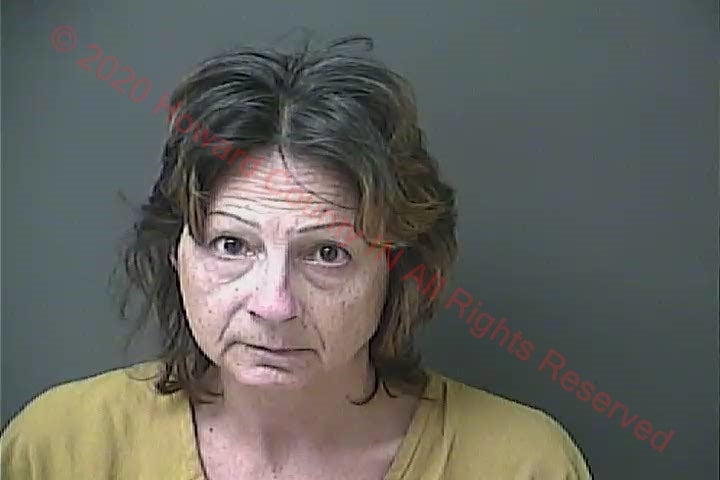 KOKOMO, Ind. (WISH) – A Kokomo woman has been charged with murder and neglect of a dependent in the death of a 4-year-old, according to the Howard County Prosecutor’s Office.

On Monday, the office announced the formal charges against 56-year-old Helen Martin.

Officers with the Kokomo Police Department were called around 11 a.m. Saturday, March 28 to the 400 block of East 400 South on a report of a possible drowning of a 4-year-old. They arrived to find a 4-year-old boy being treated by Kokomo Fire Department and emergency medical personnel.

According to court documents, Martin and her husband were the child’s grandparents and legal guardians. Documents show that she told officers on the scene that while she was giving the child a bath, she drowned him by “holding his head underwater.”

In an interview with police at the Kokomo Police Department, Martin initially said that she didn’t remember much of the incident due to memory loss because of a Post Traumatic Stress Disorder brought on by depression, anxiety, bipolar disorder and a past abusive marriage. Police then confronted Martin’s claim, stating that memory loss isn’t known to be associated with those prescribed conditions, documents state. She then confessed to drowning the child.

The boy, whose identity was not released Saturday, was taken to Community Howard Regional Health Hospital, where he later died, according to Kokomo police.

Martin is currently being held in the Howard County Jail without bond.

Her initial court appearance is set for April 2.