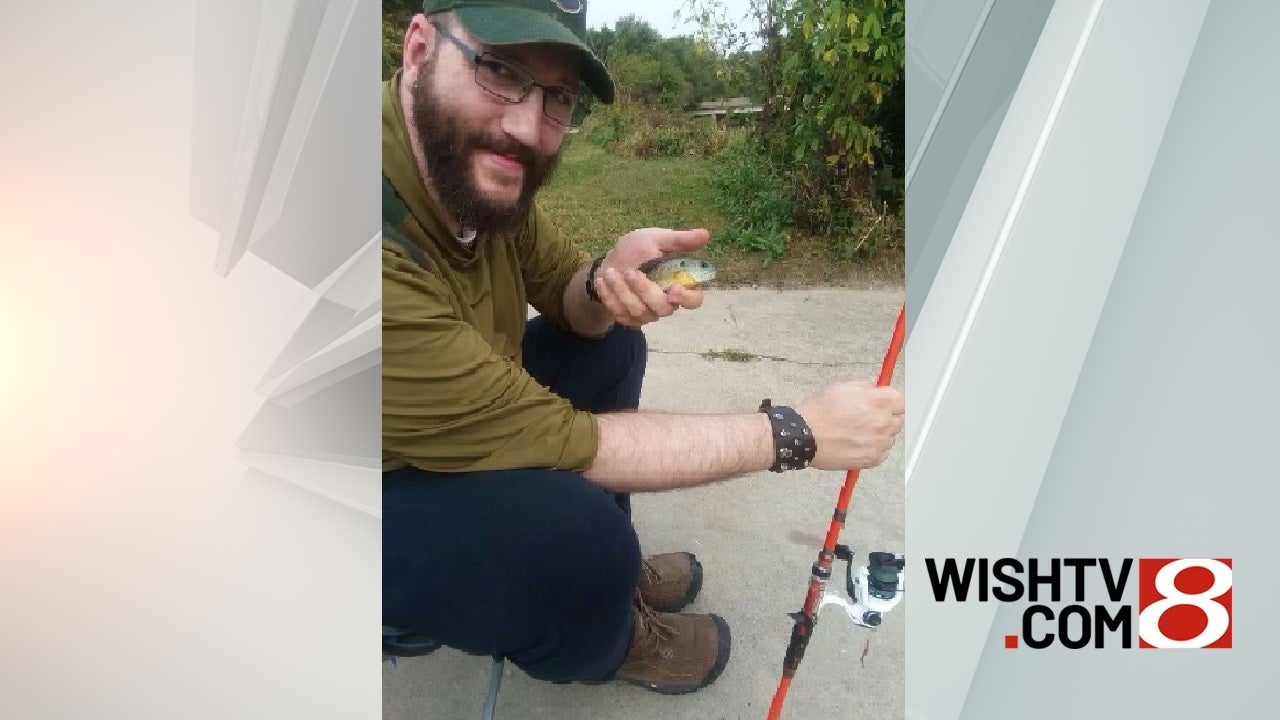 LAWRENCE, Ind. (WISH) — Police on Sunday identified a man who died after a Saturday morning shooting, asking for anyone with information about the shooting to come forward.

Detectives believe Jeremy Seldomridge, 39, may have gone outside in reaction to seeing or hearing something outside his home just before 5:30 a.m. Saturday. Witnesses told police the victim had interacted with someone who was in a “smaller passenger type vehicle” when shots were fired, according to a news release from Lawrence police.

When officers with the Lawrence Police Department responded to the area of East 50th Street and North Franklin Road, they found Seldomridge with at least one gunshot wound. He was taken to Sidney & Lois Eskenazi Hospital, where he was pronounced dead.

Anyone with information about the shooting is asked to call Crime Stoppers of Central Indiana at 317-262-TIPS (8477).