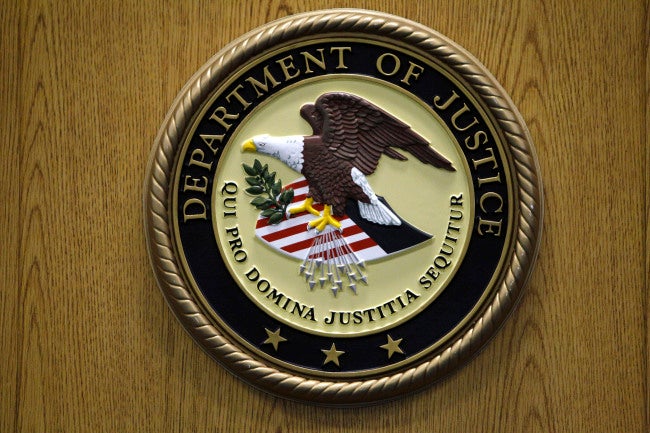 WASHINGTON (WISH) — A Lawrence man pleaded guilty to making threats to intimidate his neighbor based on his neighbor’s race, according to the United States Department of Justice.

Shepherd Hoehn, 51, of Lawrence, was charged by criminal complaint for violating the Fair Housing Ac. He was also charged with two counts of unlawful firearm possession.

According to the complaint, Hoehn intimidated and interfered with his Black neighbor on June 18 in the 6400 block of Meadowfield Boulevard in Lawrence. He is accused of creating and displaying a swastika on a fence facing his neighbor’s home and for burning a cross above the same fence. Authorities say he also created and displayed a large sign with racial slurs, placed a machete next to the sign, and played the song “Dixie” loudly on repeat.

“Hoehn’s hateful and threatening conduct, motivated by racial intolerance, is an egregious crime that will not be tolerated by the Justice Department,” said Principal Deputy Assistant Attorney General Pam Karlan of the Civil Rights Division in a press release sent to News 8. “Every person has a right to occupy, enjoy and feel safe in their homes, regardless of race, color or national origin. We will continue to protect the civil rights of all individuals and vigorously prosecute hate crime cases.”