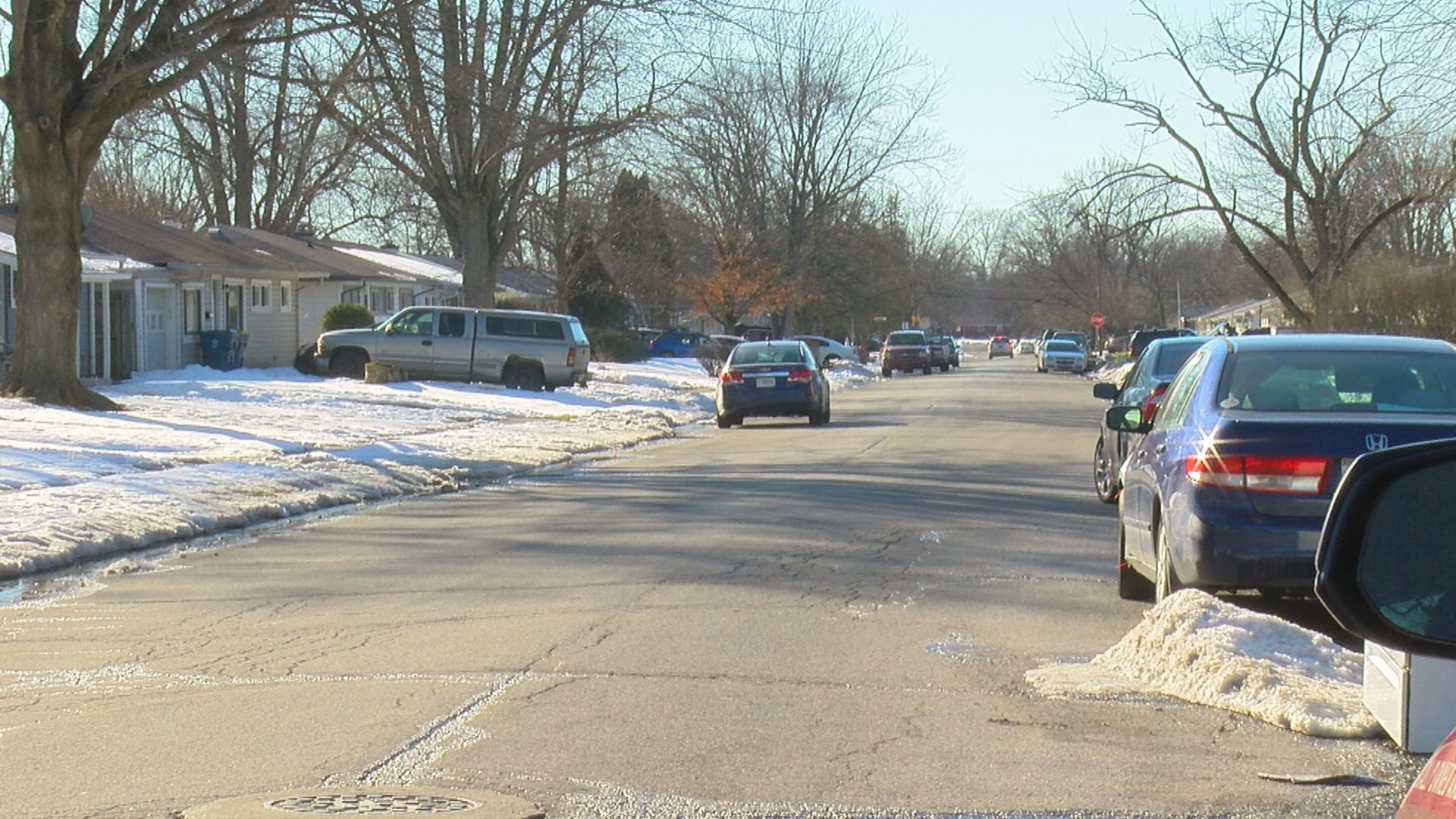 LAWRENCE, Ind. (WISH) — Police in Lawrence are asking for help to identify a man who passed himself off as a utility worker, forced his way into a home and sexually assaulted a woman inside.

Police described the suspect as a man in his late 20s to early 30s with a dark complexion in a Tuesday news release.

“They identified themselves as working for a utility company. They were dressed in utility worker garb including a helmet and goggles and a traffic safety vest and a medical style mask,” said Lawrence Police Deputy Chief Gary Woodruff.

On the evening of Feb. 13, the man approached a home in the area of East 52nd Street and North Shadeland Avenue and said he needed to check the utilities inside. When the victim opened the door, he pushed the her back inside, and a sexual assault happened, police said.

“Nothing like this has every happened around here. I have been here for 12 years,” said a woman who lives across the street from where the assault happened.

Police believe the man may be approaching other residences saying he needs to check utilities.

“If somebody may have seen something, they may not have perceived it as being suspicious at the moment but upon seeing this story maybe they’ll have that eureka moment,” Woodruff saud.