Male teen killed in shooting in near-east side neighborhood

INDIANAPOLIS (WISH) — A male teen was killed in a shooting in a near-east side neighborhood Monday afternoon.

Indianapolis Metropolitan Police Department say officers were called to the 20 block of North Randolph Street around 4:15 p.m. on a report of a person shot. That is between East Washington Street and East Ohio Street.

The 17-year-old victim was located with a gunshot wound and transported to a local hospital. He was identified by the Marion County Coroner’s Office as Ross Mitchell on Tuesday.

He died less than an hour later.

No additional information about the victim was available.

IMPD says a man came from an alley and shot the victim.

IMPD released this video of a possible suspect on Twitter. 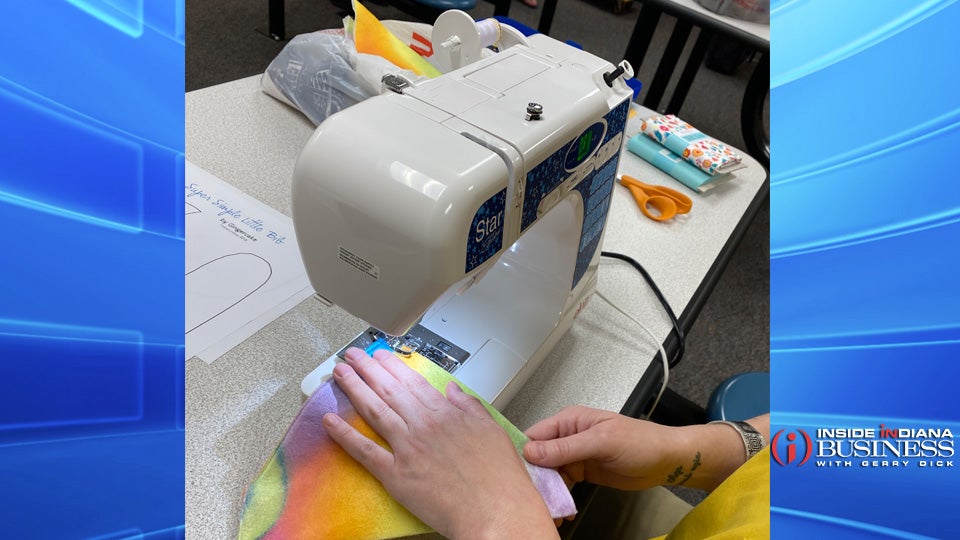