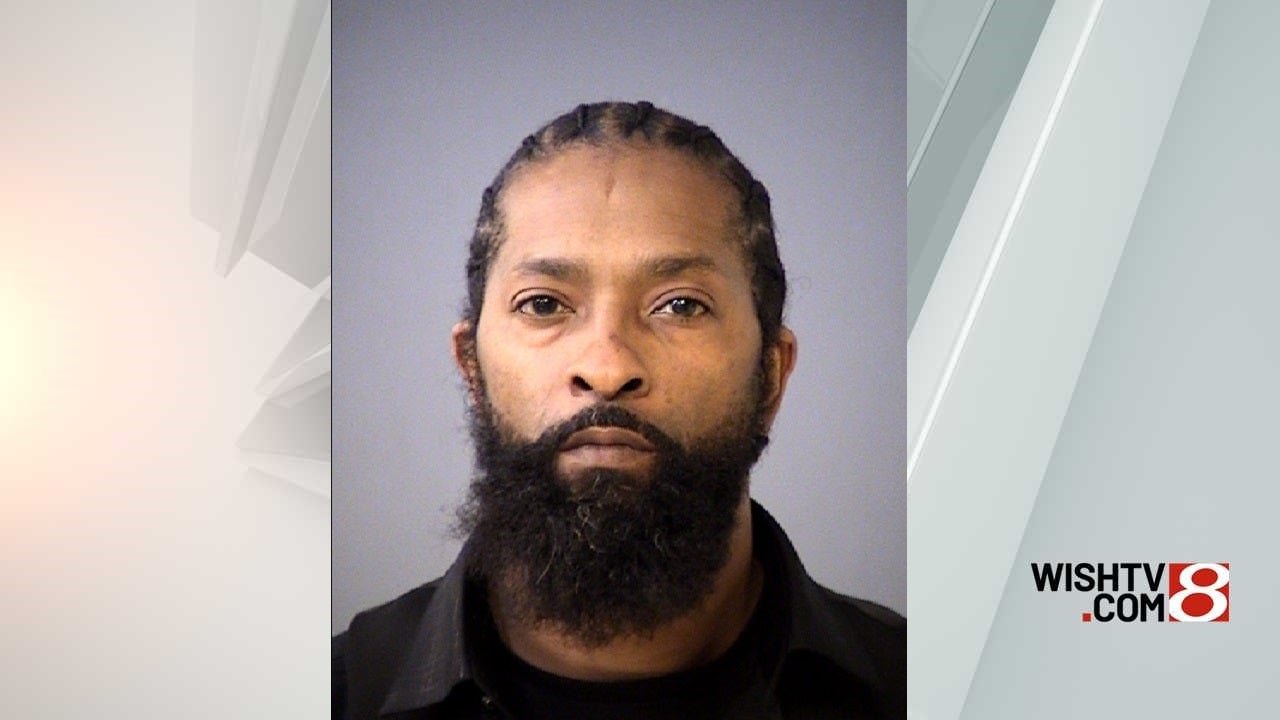 INDIANAPOLIS (WISH) — A 41-year-old man has been charged in an Oct. 4 shooting that killed a man and injured a woman.

James Griffie, 41, was arrested Oct. 16 and on Oct. 20 was charged with murder, attempted murder and battery by means of a deadly weapon in an Oct. 4 shooting outside his residence on Forest Manor Avenue.

Yancy Griffie, James’ brother, was shot and killed on Oct. 2 in a parking lot near 46th Street and Moller Road.

Officers with the Indianapolis Metropolitan Police Department were called to the 3000 block of Forest Manor Avenue — that’s near East 30th Street and North Sherman Drive — around 8:05 p.m. Oct. 4 on a report of a person shot.

They arrived to find a man, later identified as 49-year-old Vernon Williams, shot in the head in the yard. A few blocks away, they found a woman who had been shot in the arm. She was taken to Sidney & Lois Eskenazi Hospital for treatment and was interviewed there by a detective, according to court documents.

The woman told police Williams was her boyfriend and that he had received multiple phone calls the day of the shooting from two men — known to her as Kevin Poston and “Dres” — who she said were the brothers of Yancy Griffie. They wanted Williams to bring Yancy’s tow truck back, she said.

Williams drove the tow truck back to Forest Manor Avenue, and the woman followed in a vehicle, arriving a few minutes after Williams. When she got there, Williams was talking in the yard with the men she referred to as Kevin Poston and Dres and he told her to go back to her car. About 10-15 minutes later, she saw Poston “raise a firearm and shoot Vernon,” the woman told a detective. Poston then ran to her car and shot her. She couldn’t get her car into gear so she ran from the scene and told detectives she believes he continued to shoot at her, court documents say.

A detective trying to find information on Poston found Facebook pages for Poston and James Griffie that included the same date of birth. The detective made a photo array using Griffie’s photo, and the woman identified Griffie as the man she knew as Kevin Poston, court documents say.

The church hosting the Oct. 16 funeral for Yancy Griffie had requested an officer presence at the service, and detectives coordinated with those officers to locate James Griffie to arrest him. He was taken into custody during a traffic stop and interviewed by police, court documents say.

In an interview with police, James Griffie said he sometimes used his middle name, Kevin, and that he lived on Forest Manor. He said he had talked to Williams on the day of Williams’ death because Williams had called him several times. James said he had talked about his brother Yancy’s vehicles with Williams but denied meeting with Williams and said he had found out later that Williams had been killed on Forest Manor Avenue. When the detective asked James Griffie if he was present when Williams was killed, he told the detective he no longer wanted to talk to him, court documents say.

On Monday, Griffie remained in the Marion County Jail, online court records show. He is next due in court on Wednesday.