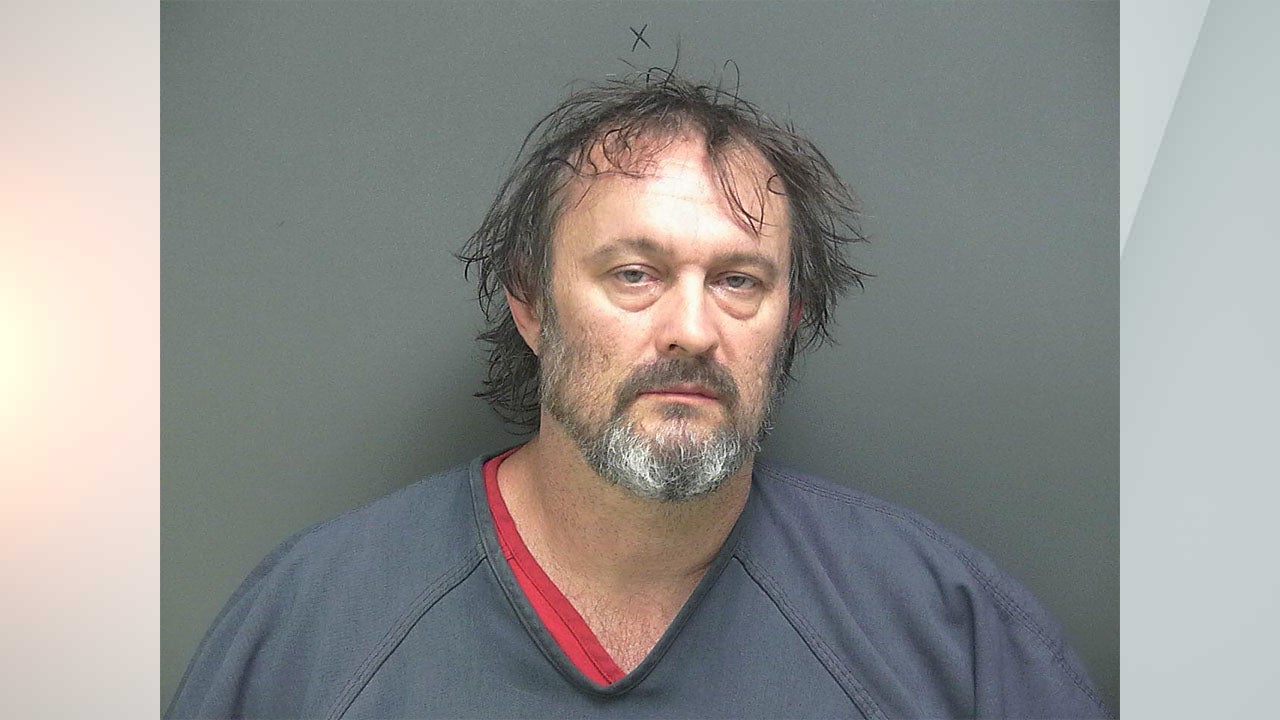 COLFAX, Ind. (WISH) — A Colfax man was arrested after authorities say he kidnapped a female from a home and assaulted her early Thursday morning.

According to Clinton County Sheriff’s Office, Chris Rice, 51, of Colfax, walked into a Colfax home around 2:30 a.m. armed with a weapon. Colfax is a town with a population of about 690 people about 30 miles northwest of Indianapolis.

Rice is accused of threatening the people inside the home and then forcing a female to another location and assaulting her.

Formal charges against Rice are pending from the Clinton County Prosecutor’s Office. The investigation is ongoing and no other details were released.