Man admits to murdering girlfriend after she refuses proposal 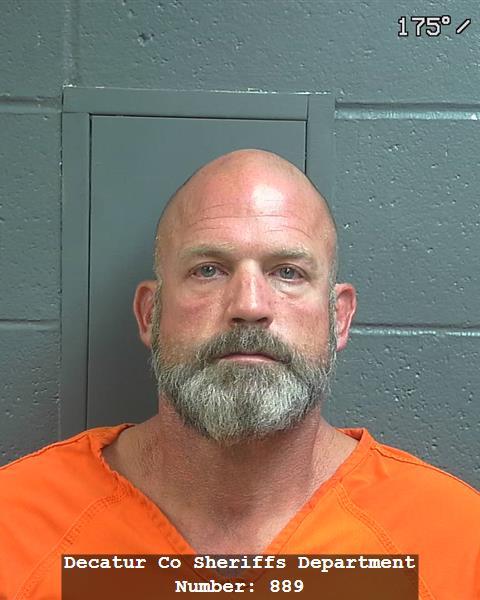 GREENSBURG, Ind. (WISH) – A Greensburg man walked into the police department earlier this week and admitted to killing his girlfriend.

According to court documents, Eaton walked into the station on Tuesday and said he killed his girlfriend, Wendy Sabatini.

When police arrived at their house, they found Sabatini dead with a gunshot wound to the head.

Eaton said he was talking to his girlfriend and before he asked her to marry him, she said no. When she said no, he shot her in the head.

Eaton then went to a friend’s house and said he might have killed his girlfriend.

His friend drove him to the police station.

The incident is still under investigation.

Eaton is being held in the Decatur County Jail.