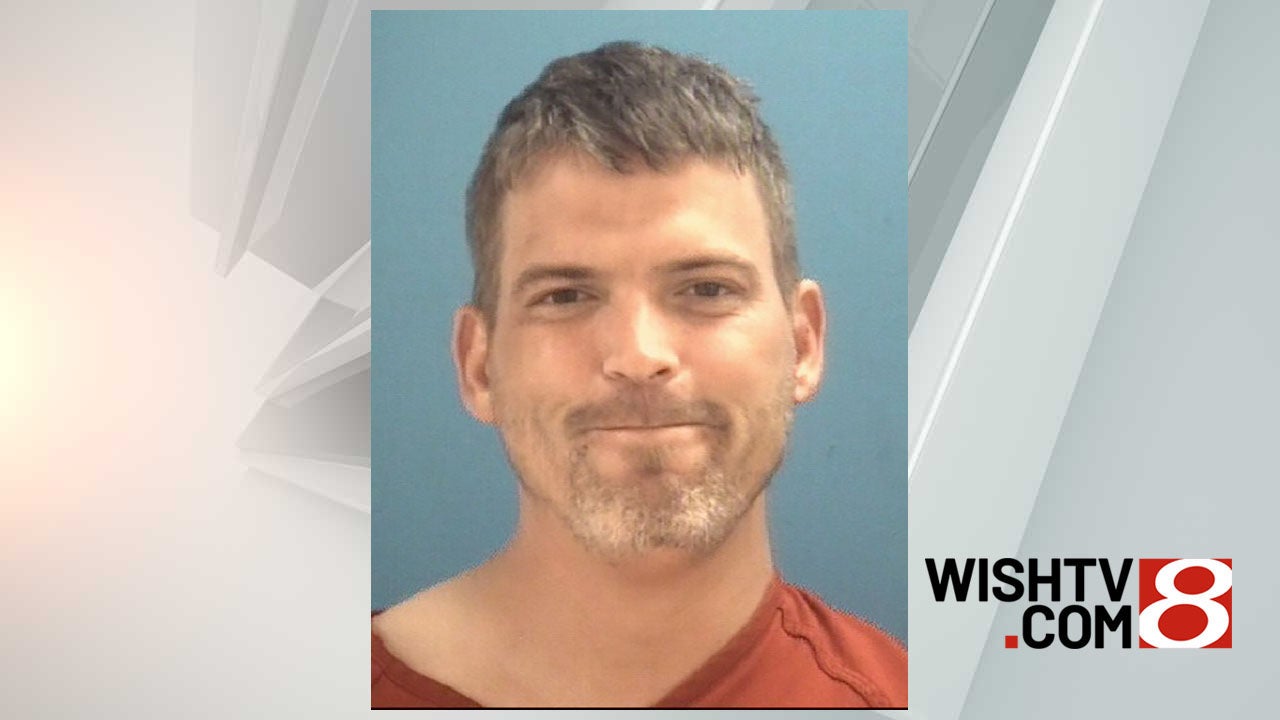 COLUMBUS, Ind. (WISH) — The Bartholomew County Sheriff’s Office said Monday that a man walked into the jail, said he was going to hurt the sheriff, then got into a fight with him.

The sheriff’s office has arrested 32-year-old Justin Eddelman of Columbus in the case.

Deputies said Monday that Eddelman walked into the jail lobby on Monday morning, told the desk staff he was going to hurt the Sheriff Matthew Myers, then walked upstairs and “engaged in a physical confrontation with him.”

Deputies said Monday that Myers was able to “subdue” Eddleman and handcuff him. Myers injured his knee in the fight.

The sheriff declined to comment Monday on the incident.

The sheriff’s office issued a news release on Tuesday:

“On June 15, 2020, approx. 10:am, Justin C. Eddelman entered the lobby of the Bartholomew County Jail. After briefly stopping at the front desk, Eddelman proceeded upstairs to a secure Administrative wing.

“At the top of the staircase, the door into BCSO’s Administrative Offices remained locked and secure. Eddelman never made it inside the Administrative wing.

“‘The Sheriff’s goal was to keep him calm, to de-escalate the situation and to keep him at the door until deputies arrived’, said Bartholomew County Sheriff Chief Deputy Major Chris Lane.

“The physical confrontation occurred when Eddelman attempted to leave the area. It was at that time that Sheriff Myers opened the door to restrain him.

“Proper procedure was followed by everyone involved and the situation was handled without injury to Mr. Eddelman or additional injury to Sheriff Myers who hurt his knee during the scuffle.

“Sheriff was treated and released. Eddelman was taken to Columbus Regional Hospital for a mental health evaluation before he was returned to the Bartholomew County Jail on preliminary charges of:

“All persons are considered innocent until/unless proven guilty in a court of law.