Man arrested after guns, meth, fentanyl found during search of home on southeast side 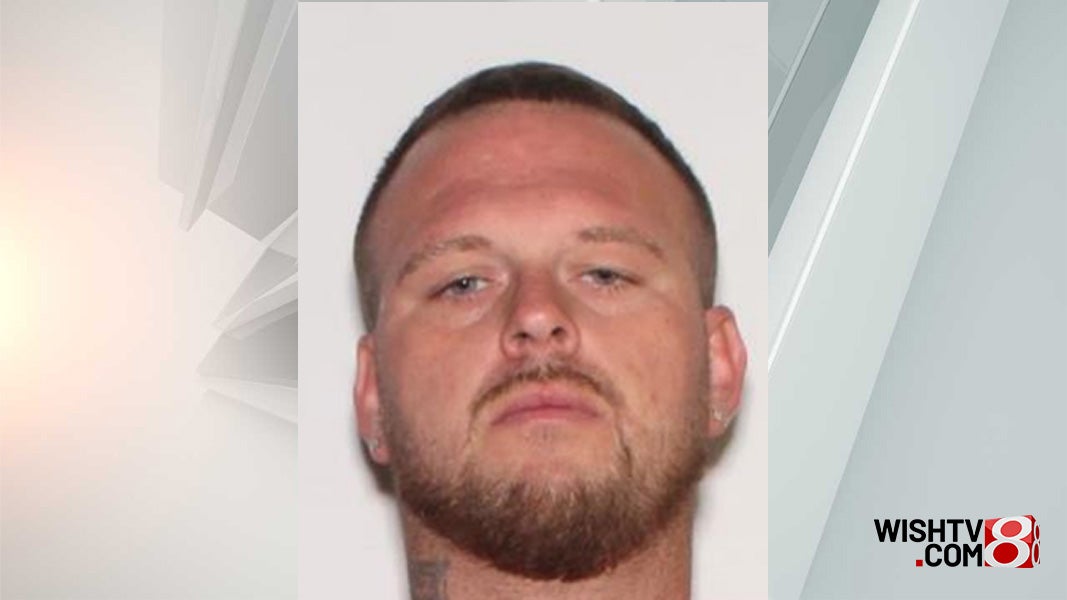 INDIANAPOLIS (WISH) — The Indianapolis Metropolitan Police Department arrested a man after several firearms and drugs were found while executing a search warrant on the city’s southeast side.

Police arrested John McDonough, 34, on April 7 after SWAT served a search warrant at a home in the 5600 block of Personality Court.

Authorities found the following items during the search:

The Bureau of Alcohol, Firearms, Tobacco and Explosives (ATF) and the U.S. Attorney’s Office are pursuing federal charges against McDonough, according to IMPD.

Anyone with additional information about McDonough and the case is asked to contact IndyCGIC@indy.gov.