Man arrested in connection with death of child 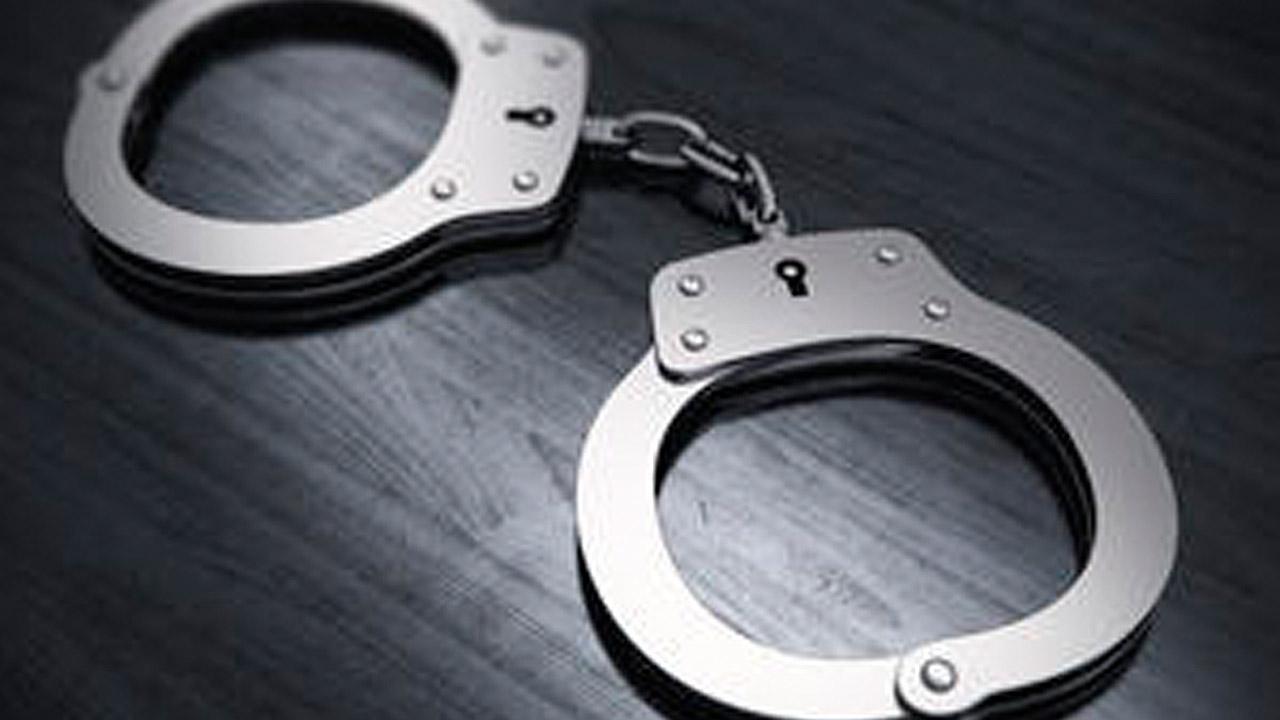 INDIANAPOLIS (WISH) — A man has been arrested in connection with the death of a child who died at Riley Hospital for Children after being found unresponsive, Indianapolis Metropolitan Police Department said Tuesday.

Brandon Herring, 22, is charged with battery resulting in serious bodily injury, according to online court documents.

IMPD say officers were dispatched to the 2900 block of South Pennsylvania Street to assist with a child choking around 5 p.m. Friday. First responders located an unresponsive child, who was transported to the hospital.

The child died at the hospital on Sunday.

Detectives learned the child suffered from abusive head trauma, according to IMPD.

The child will be identified after next-of-kin has been notified.

Anyone with information about the incident should contact Detective Daniel Henson at the IMPD Child Abuse Office by calling 317-327-3330 or sending an email to Daniel.Henson@indy.gov. Those wishing to remain anonymous can call Crime Stoppers of Central Indiana at 317-262-8477. 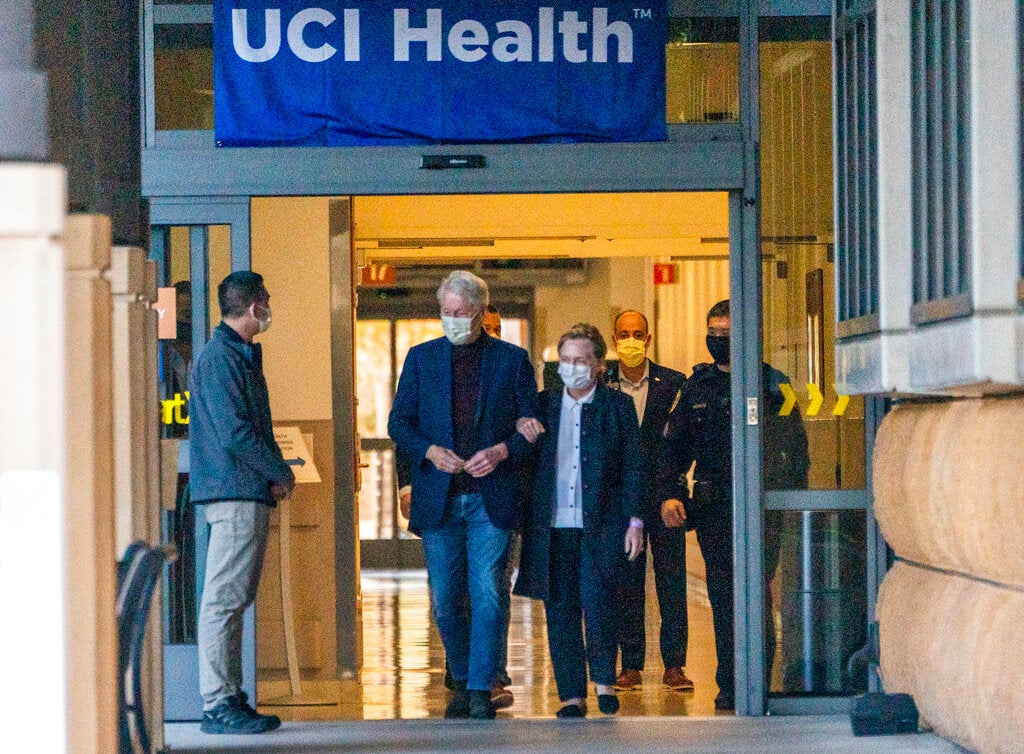