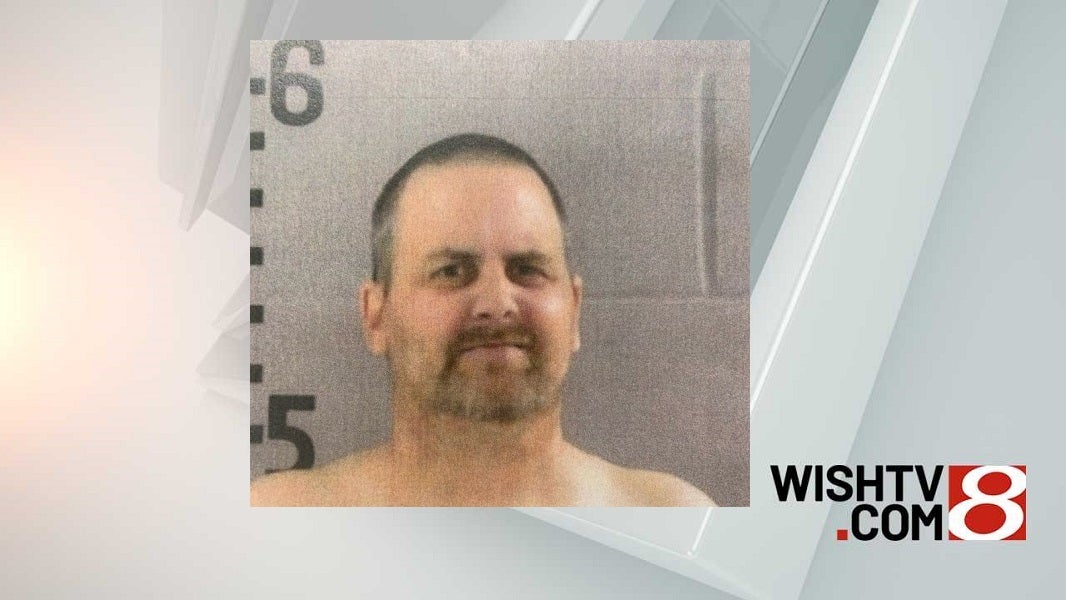 CHALMERS, Ind. (WISH) – A man has been arrested in connection to a deadly White County stabbing.

According to the White County Sheriff’s Office, just after 3:30 p.m. Wednesday, deputies were called to a home near Chalmers for a possible stabbing.

Once on the scene, crews pronounced Cheryl Wingate, 64, dead.

No court case for Neal was listed online Friday afternoon.