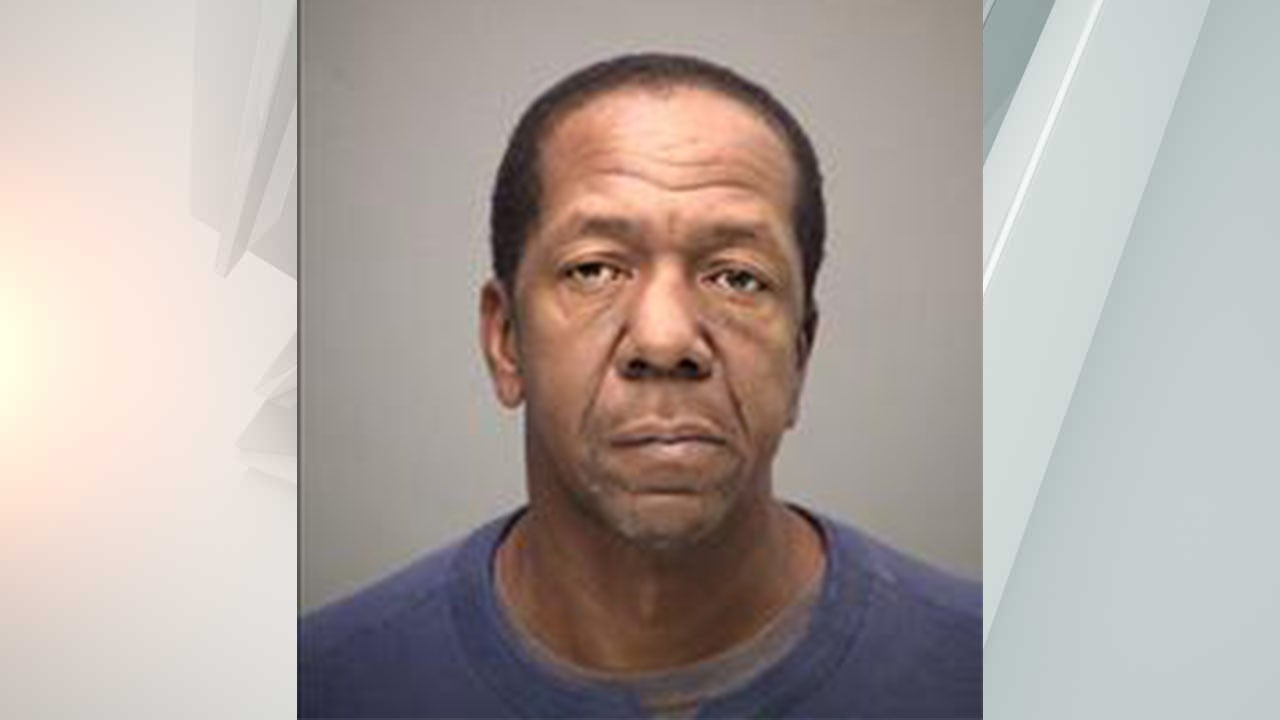 INDIANAPOLIS (WISH) — A man has been charged in the November death of an Indianapolis woman, police say.

According to the Indianapolis Metropolitan Police Department, Robert Burks, 57, of Indianapolis, was charged with murder Friday in the death of Julie Morey, 58.

Morey was found dead at St. Patrick’s church in Fountain Square on the morning of November 3. The Marion County Coroner’s Office says Morey was strangled and stabbed to death. It’s unclear what Morey was doing at the church, or if she was actually killed there.

“After a lengthy investigation, on Friday, February 21, 2020, 57-year-old Robert Burks was charged with Murder for his alleged involvement in the death of Julie Morey at St. Patrick’s church in Fountain Square,” the police department said in a news release sent to News 8 Sunday morning.

Police say an active warrant has been issued for Burks, who is currently in custody in Monroe County for a separate case.