Man charged with animal torture after dog killed with hammer 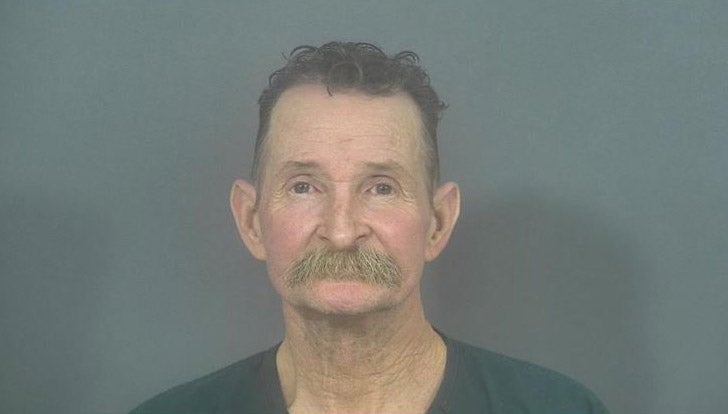 SOUTH BEND, Ind. (WISH) — A South Bend man is facing a charge of torturing an animal after police say he was seen hitting a small dog with a hammer multiple times at his home.

John Hill, 67, of South Bend, was charged Friday with torturing or mutilating a vertebrate animal.

According to court documents, South Bend Police Department officers were called Thursday to the 200 block of East Altgeld Street on reports that a dog had been beaten with a hammer and buried in the snow.

When officers arrived to the scene they found a gate in the backyard was slightly open and they saw what appeared to be something covered in snow and fur, according to court documents. The officers also heard a dog whimpering.

Below the snow, the officers found a small dog that was bleeding from the head. The dog was taken to a nearby animal hospital where it later died.

Staff at the animal hospital confirmed the dog had suffered a brain injury and had a fluid-filled abdomen from an unknown injury. A hammer indentation was also found near one of the dog’s ears.

Officers were able to speak with a witness who said they saw Hill drop a small dog in the snow in his backyard. Hill went back inside and got a hammer and then started hitting the dog with it, according to court documents. The witness told officers Hill went back inside but then came out a second time and hit the dog again.

The witness helped officers locate Hill at a nearby rental property where he was working. There officers identified him and arrested him.

According to court documents, Hill told officers the dog was “sick and having seizures, and he didn’t have a gun, so he hit the dog with a hammer once.”

Hill is being held in custody without bond until his initial hearing on Feb. 22. If convicted Hill faces up to 18 months in prison.