Man charged with murder after woman dropped off, run over outside Riley hospital 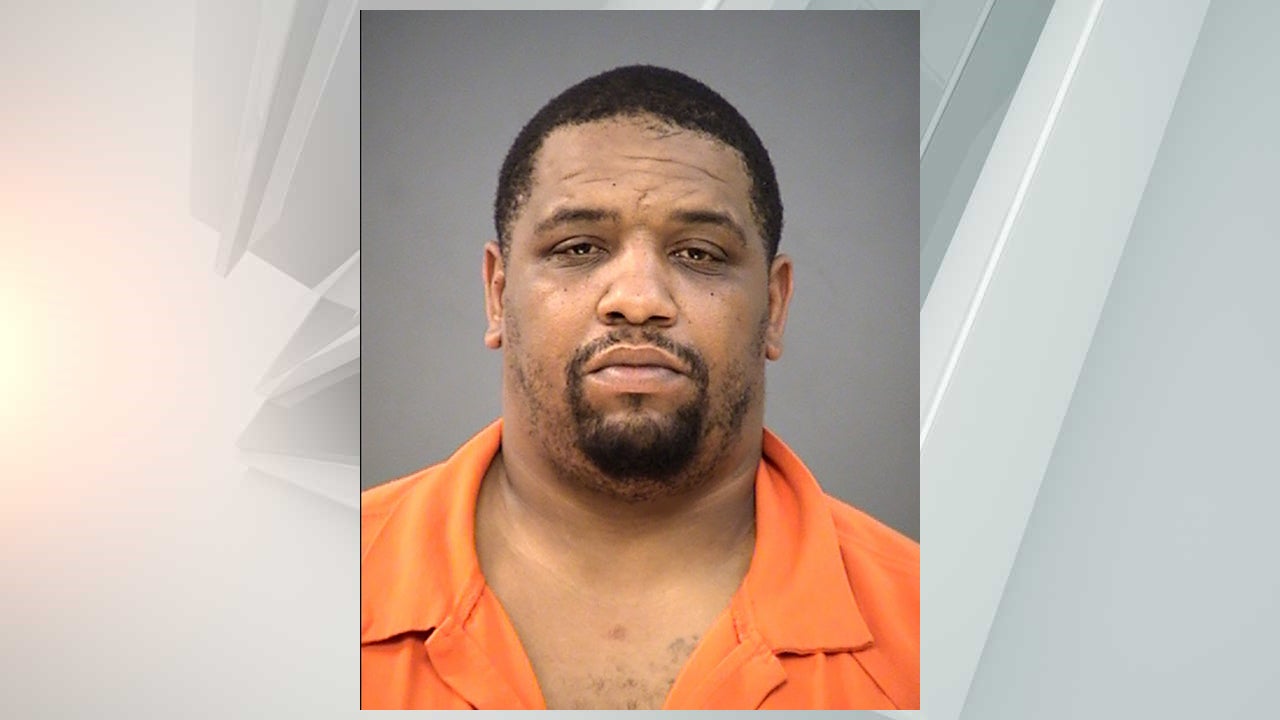 INDIANAPOLIS (WISH) — A 39-year-old Indianapolis man was charged Monday with the murder of a woman who was dropped off with gunshot wounds Wednesday night at Riley Hospital for Children, where she later died.

Indianapolis Metropolitan Police Department said it was notified minutes before 6:55 p.m. Wednesday of a “walk-in person shot” at the hospital at 705 Riley Hospital Drive. Joan “Jody” Berry, 41, was initially listed as being in critical condition but died minutes after arriving at the hospital.

Gary L. Jackson, 39, was formally charged with murder in Marion Superior Court 28. A jury trial was set for June 28.

Court documents said surveillance video from Riley hospital showed a blue Nissan Rogue sport-utility vehicle about 6:45 p.m. Wednesday pull into the emergency room entrance. The video shows the passenger door opening and Berry falling to the ground. The SUV drove away with the passenger door open and ran over Berry’s left arm and leg. Berry was wearing only one shoe and a black, down jacket with bullet holes.

Jackson was found at a crash later that night.

IMPD officers were sent about 8:30 p.m. Wednesday to a crash involving a blue Nissan Rogue in the 5300 block of East 10th Street. That’s between Emerson Avenue and North Ritter Avenue on the city’s east side.

A 911 caller said a man armed with a gun had tried to carjack someone. The man, later identified as Jackson, was found lying in bushes outside a house with the handgun nearby. IMPD also found a “weapon mounted laser attachment” in a nearby driveway.

Jackson told police he’d been driving the blue SUV and that the crash happened after “smoking and drinking with a friend.” He later told medics that he’d been smoking “some weed.”

Jackson also told police, “I think I hurt one of my friends.” A woman had tried to rob him, he also told an IMPD officer and a nurse at Sidney & Lois Eskenazi Hospital, where Jackson was taken after the crash.

On Thursday, Jackson told investigators he’s picked up Berry at her home. The two of them had parked behind an abandoned house to use narcotics, he told police. Phone records obtained by police showed Berry and Jackson had communicated in the hour leading up to the shooting.

IMPD investigators at the crash scene had noted that stickers on windows of the blue Nissan Rogue matched ones seen in the surveillance video from Riley hospital.

Police, with a search warrant, found three fired 9mm cartridge casings in the front, passenger-side floorboard of the SUV; a member of the Indianapolis-Marion County Forensic Services Agency later determined the casings had come from the gun found near Jackson.

Also found inside the SUV was a shoe that matched one Berry was wearing when she was dropped off at the hospital. Feathers also were found, matching ones found in the down jacket Berry wore when arriving at Riley hospital.

At least six people who live in the area of the shooting or who saw the Nissan Rogue driving and crashing in the area assisted police with their investigation. The people were not identified in court documents.