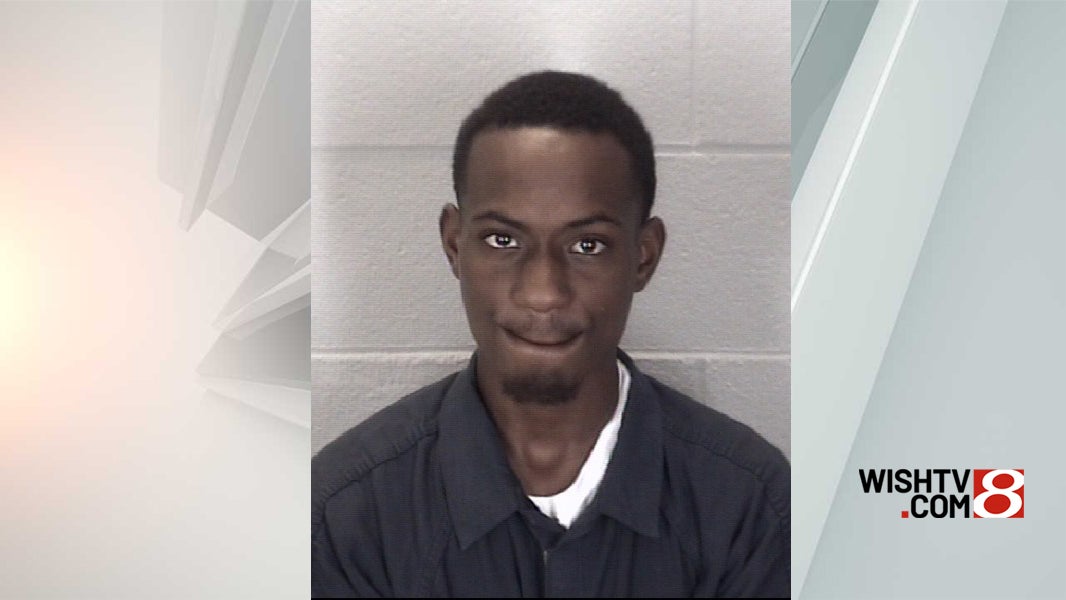 WEST LAFAYETTE, Ind. (WLFI) — A Lafayette man is charged with rape in connection to the assault of a 25-year-old woman. This comes two months after the assault was reported.

Lyondre Tamyloe Williams, 21, is charged with rape, attempted rape, sexual battery and interference with the reporting of a crime.

We reported on the assault back in July.

According to the Tippecanoe County Prosecutor, the assault happened on the Wabash Heritage Trail in West Lafayette near the water treatment plant on July 20.

Williams, who is homeless, is accused of assaulting a woman who was jogging on the trail. The woman told police a man grabbed her from behind and threw her phone as she was trying to call 911. After the assault, prosecutors said he ran away with her phone. Police later recovered the phone 100 yards from where the assault was reported.