Man convicted in 2016 murder of ex-girlfriend 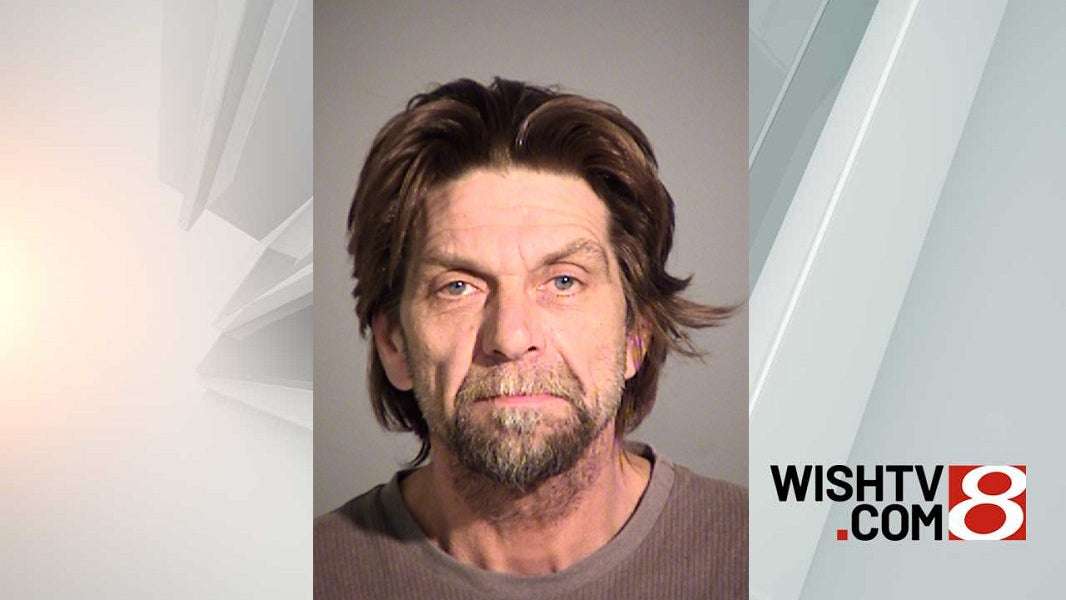 INDIANAPOLIS (WISH) — A man has been convicted in the 2016 stabbing death of an Indianapolis woman, the Marion County Prosecutor’s Office announced Thursday.

After a three-day jury trial, Bobby Joe Glasscock, 58, was convicted of the murder of his ex-girlfriend, Hallie Bullard, 28, of Indianapolis, as well as invasion of privacy.

Bullard was found dead on Sept. 9, 2016, in a residence in the 400 block of North Rybolt Avenue, near the intersection of 34th Street and Lafayette Road on the city’s west side, the Indianapolis Metropolitan Police Department said in a news release.

When officers arrived at the scene, they found photos of Bullard and her girlfriend broken on the couch in the living room.

Police say Bullard had a pending protective order against Glasscock at the time of her death. According to a witness, she had been trying to hide her new address from Glasscock, who was upset over her new relationship.

Footage from a nearby surveillance camera shows a truck parked down the street from Bullard’s residence the morning of Sept. 9. A man, later identified as Glasscock, is seen exiting the truck and walking towards Bullard’s home. He is seen returning to his vehicle a short time later.

DNA evidence from the scene was a match for Glasscock, police say.

His sentencing hearing is scheduled for Oct. 22.