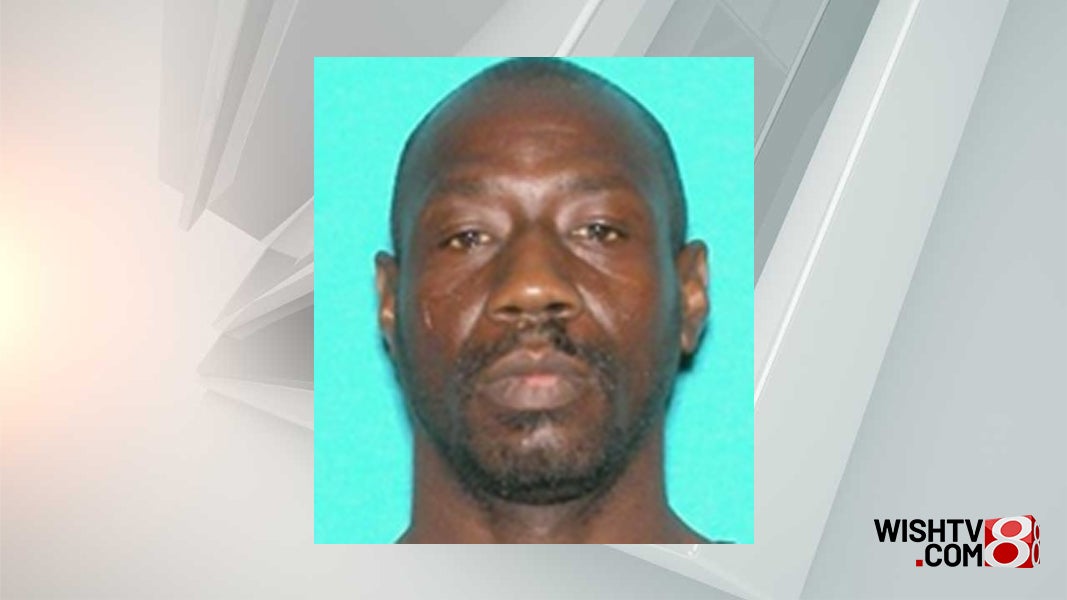 INDIANAPOLIS (WISH) — A man has been convicted of fatally shooting his neighbor in 2018.

Fowler was convicted of murder and two counts of battery.

Indianapolis Metropolitan Police Department officers were called to the 500 block of North Rural Street in the early morning hours of Oct. 23, 2018, on reports of a person shot.

There officers found Miller on the sidewalk suffering from gunshot wounds to the chest.

Witnesses told police a verbal dispute between Fowler and Miller led to Miller’s death. Miller confronted Fowler for assaulting his girlfriend earlier in the day, the prosecutor’s office said.

Fowler fled the scene after the shooting and investigators found the murder weapon inside a doghouse in the backyard of a home in the area where Fowler stayed.

He was later arrested in December 2018 when he was found in Alabama.

Online court records show a sentencing hearing for Fowler has been scheduled for June 14.