Man convicted of murder in 2018 southeast side stabbing 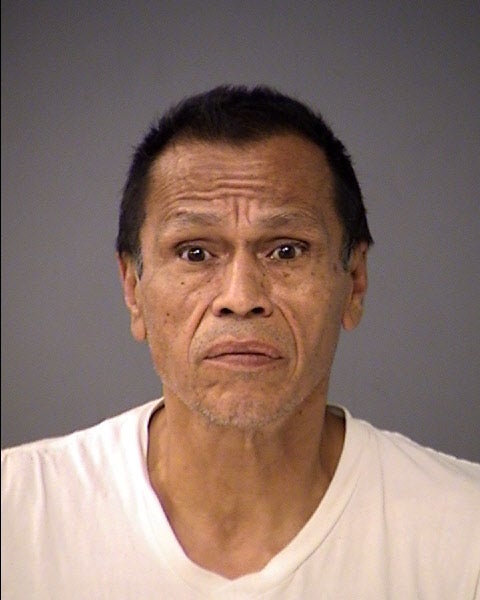 INDIANAPOLIS (WISH) — An Indianapolis man was convicted of murder for the 2018 stabbing death of another man, the prosecutor’s office announced on Thursday.

Marion County Prosecutor Ryan Mears said Candelario Vasquez was convicted of murdering James Brown outside of his home in 2018. The verdict was reached after a two-day trial.

Officers were called to a vehicle crash in the 1600 block of South State Street on Aug. 10, 2018. There they found Brown in the driver’s seat suffering from a stab wound.

Police later learned that Brown had been visiting a woman who was staying at Vasquez’s home a few blocks away from the crash site.

Prior to the stabbing, Brown was involved in a “heated exchange” with the woman outside of Vasquez’s home. Authorities say Vasquez confronted Brown and stabbed him in the chest.

Brown then got in his vehicle and tried to drive to get help before he crashed into a building.

The woman told authorities that Vasquez was holding a knife when he admitted to her that he stabbed Brown.

A sentencing hearing for Vasquez has been scheduled for Aug. 18, according to online court records.