Man dead after Saturday shooting on city’s northwest side

INDIANAPOLIS (WISH) — A man has died after a shooting Saturday on the city’s northwest side.

According to Indianapolis Metropolitan Police Department Sgt. Grace Sibley, officers were called to the 5200 block of Pinebrook Drive around 4:45 p.m. Saturday on reports of a person shot. That’s at an apartment complex near the intersection of Georgetown Road and West 52nd Street.

When officers arrived they found a man who suffered from an apparent gunshot wound. The victim was transported to a nearby hospital in critical condition and later died from his injuries.

The Marion County Coroner’s Office has identified the victim as 32-year-old Devonte Daniels.

Anyone with information about the shooting is urged to call the IMPD Homicide Office at 317-327-3475 or Crime Stoppers of Central Indiana at 317-262-TIPS. 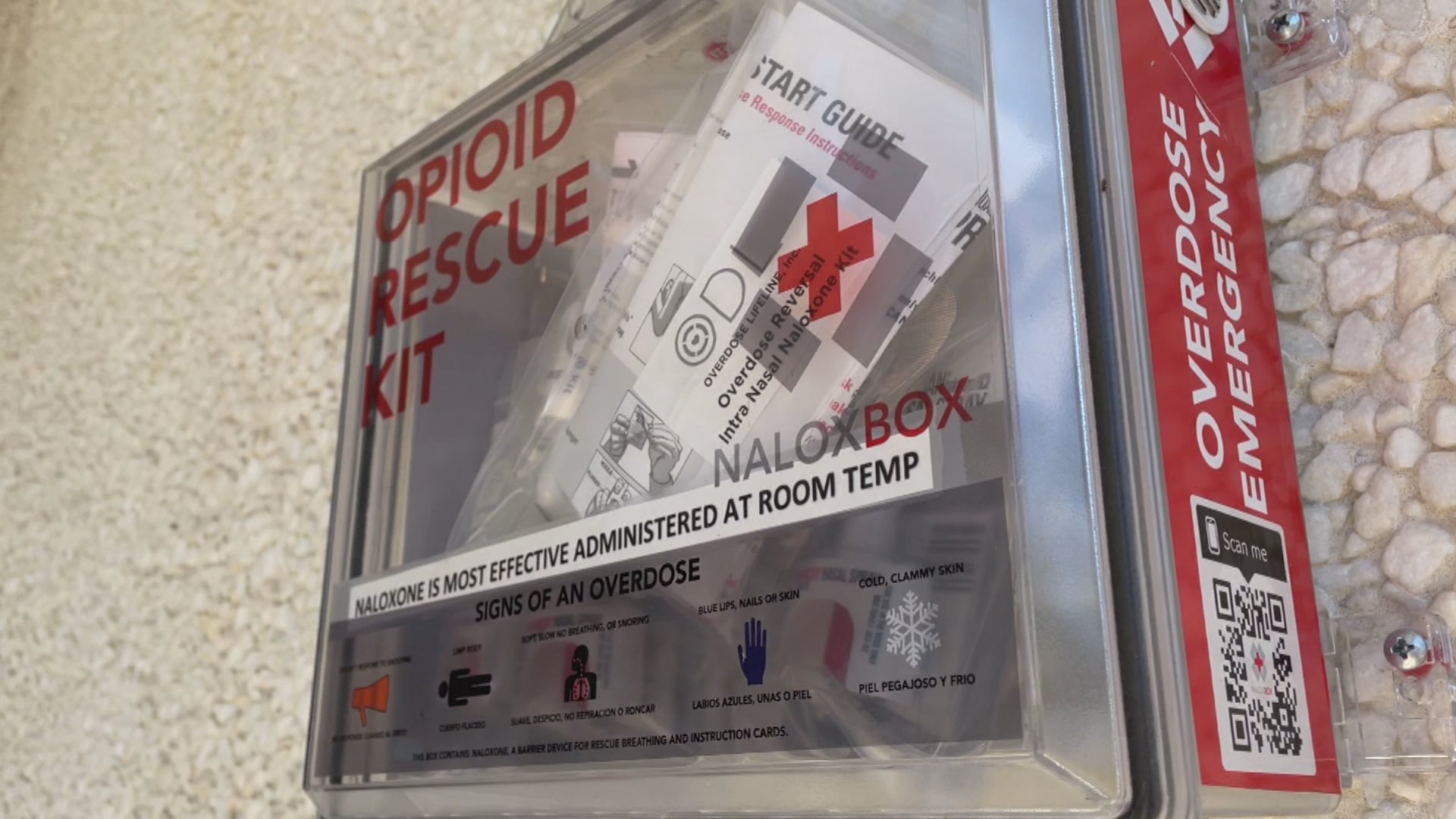