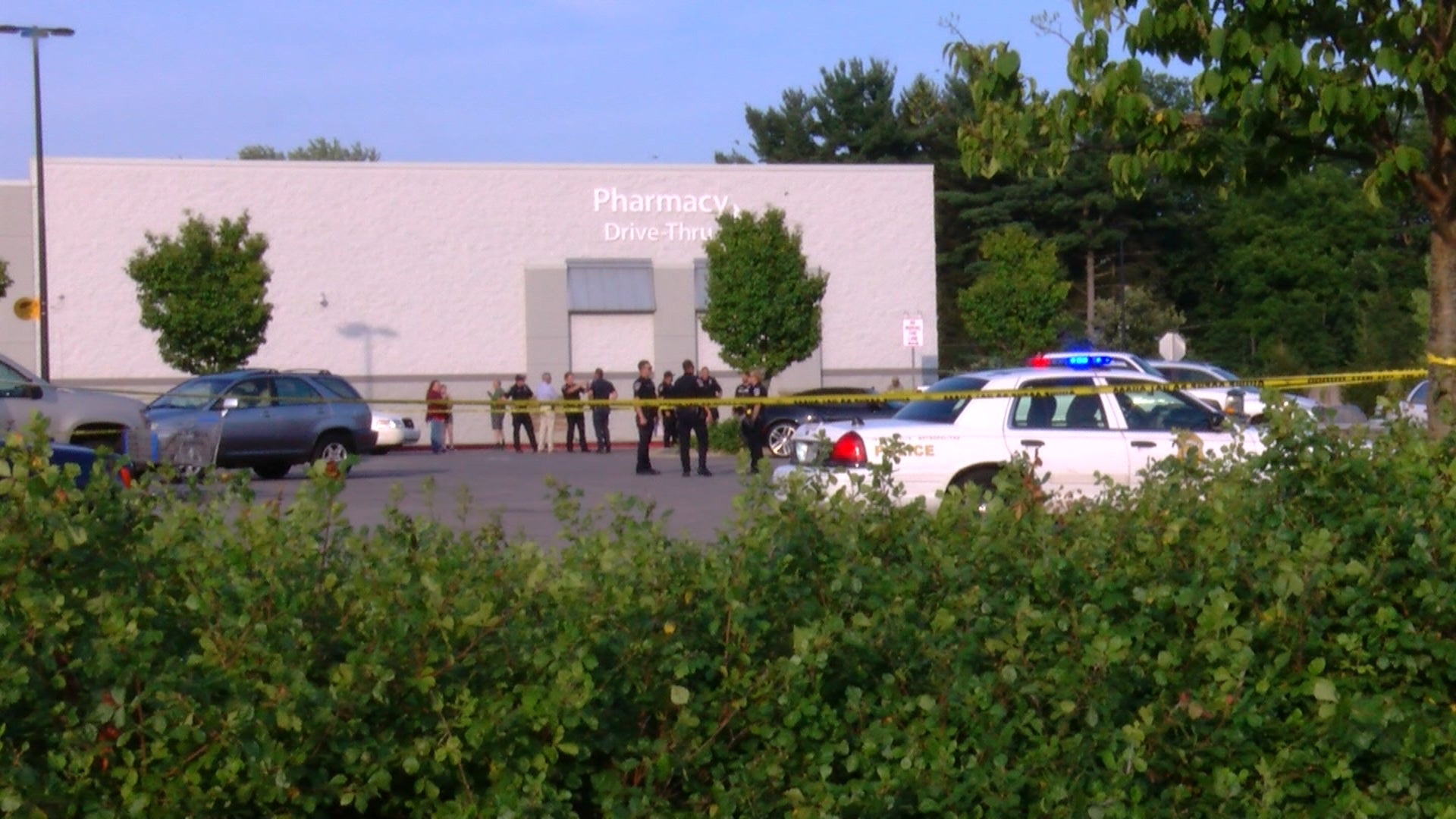 INDIANAPOLIS (WISH) — A man died Saturday after being found shot earlier this month outside a Walmart on the north side, police said.

Indianapolis Metropolitan Police Department and medics responded just after 6:20 p.m. Aug. 11 to a report of a person shot at the store at 5555 Michigan Road. That’s just southeast of the intersection with Kessler Boulevard West Drive.

The man was found shot in a car in the Walmart parking lot. He taken to a hospital in critical condition.

IMPD, at the time the man was found, did not know if he had been a customer at the store. No one else at the store was injured, and Walmart remained open throughout the initial police investigation, an IMPD spokesman said Aug. 11.

The man’s identity was withheld Saturday as the Marion County Coroner’s Office attempted to contact his family, IMPD said in a news release.

The spokesman said Aug. 11 that no suspect information was available.

No other information about the shooting was provided.

Anyone with information was asked to contact IMPD homicide detective Jose Torres at 317-327-3475 or Jose.Torres@indy.gov.