Man dies after being found unresponsive, 26-year-old man charged with his murder 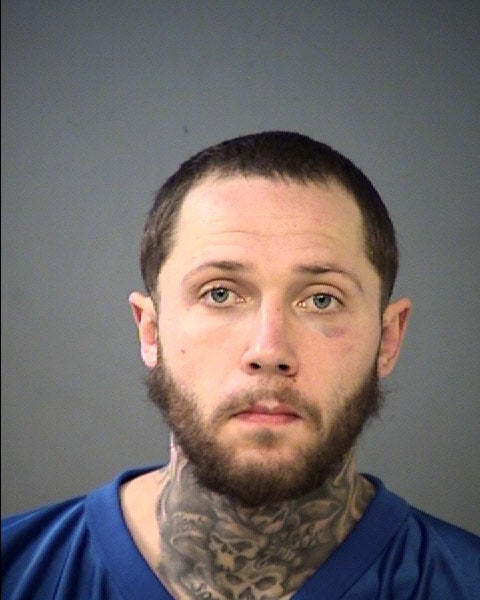 Officers were called to the 4700 block of Stoughton Court on a report of a family disturbance with an unconscious person just after 1 a.m. That is near the intersection of West 46th Street and Dandy Trail just south of Eagle Creek Park.

The male victim, identified as 59-year-old Michael Langguth, was suffering from trauma and pronounced dead, according to police.

Anyone with information about the incident should contact detective Larry Craciunoiu by calling the IMPD Homicide Office at 317-327-3475 or sending an email to Larry.Craciunoiu@indy.gov.