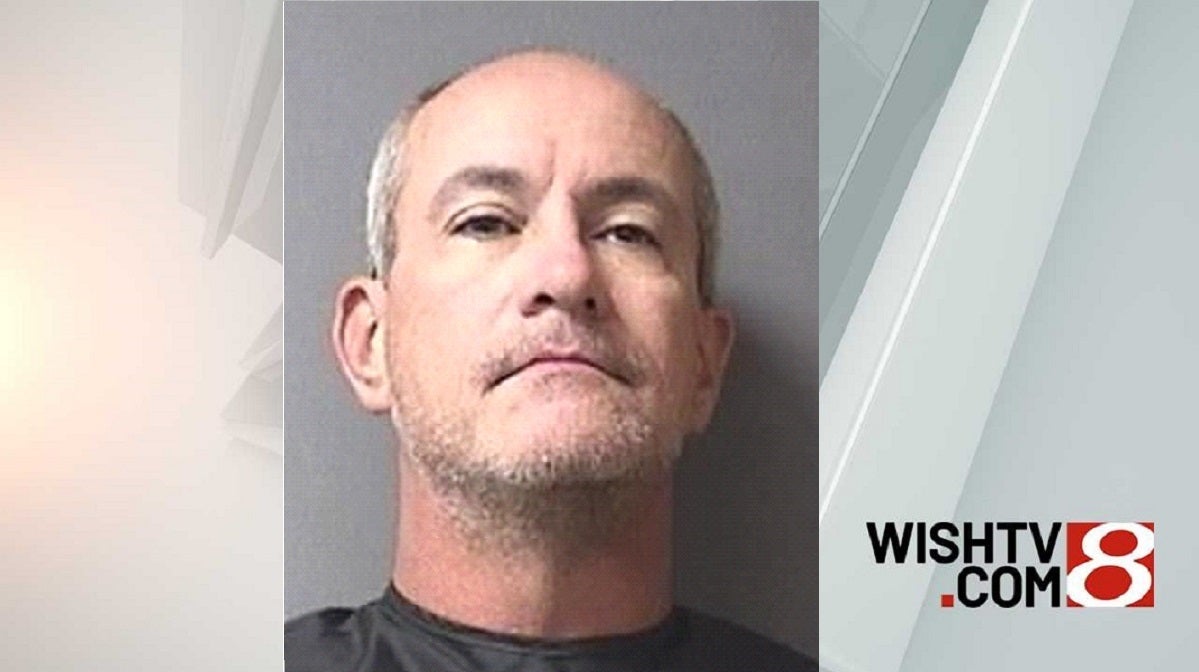 The death of David Michael Fouts is being treated as a criminal investigation, and authorities would like to speak to anyone who had contact with him between April 17 and 24 or anyone with information about his death.

Deputies responded to the 21500 block of Overdorf Road, northeast of Noblesville, around 3:15 p.m. Friday on a death investigation, and arrived to find a man dead in a ditch. Based on the circumstances, the deputies determined the man likely did not die at the location where he was found.

The investigation on Saturday night was ongoing. Anyone with information is asked to call Crime Stoppers at 317-262-TIPS or Detective Greg Lockheart at 317-773-1282.