Man gets 30 years in self-defense killing of girlfriend 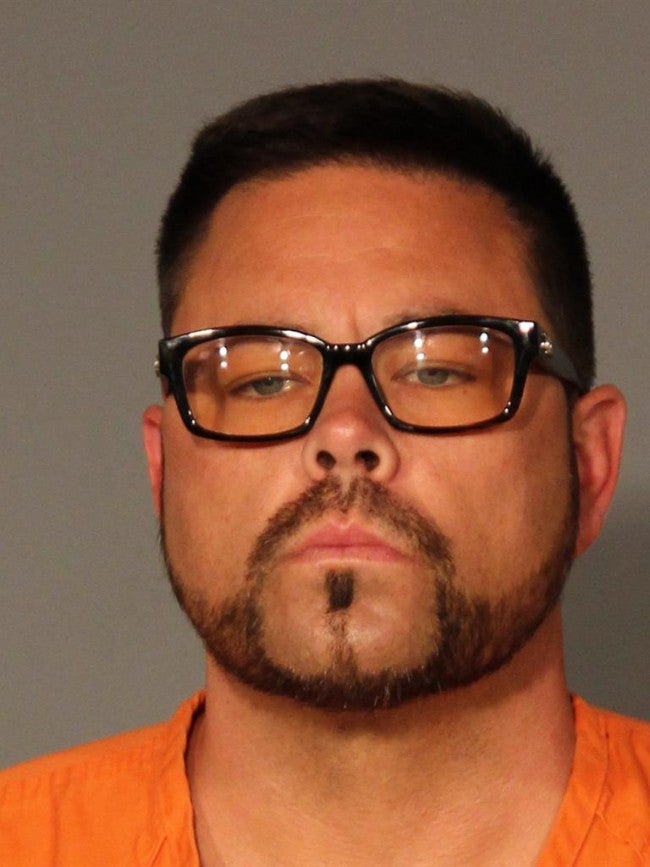 INDIANAPOLIS (WISH) – An Indianapolis man has been sentenced for voluntary manslaughter after killing his girlfriend with a hammer.

39-year-old Chad Gilman agreed to plead guilty to voluntary manslaughter, a level two felony charge. Murder charges were dropped in the case. On Friday, he was sentenced to 30 years with 754 days served.

According to court records, Police responded to a home in the 4600 block of Lynnfield Road on July 13, 2014. Police responded after get calls that a man was outside the apartment yelling his girlfriend is dead.

Gilman was taken in for questioning and later arrested.

According to court documents, Gilman admitted to hitting Abigail Baker with a hammer while the two were arguing, yelling “she went into a rage, I hit her with a hammer, it was self-defense!”

The Marion County Coroner’s Office said Baker died as a result of a cervical spinal fracture along with massive internal hemorrhaging.