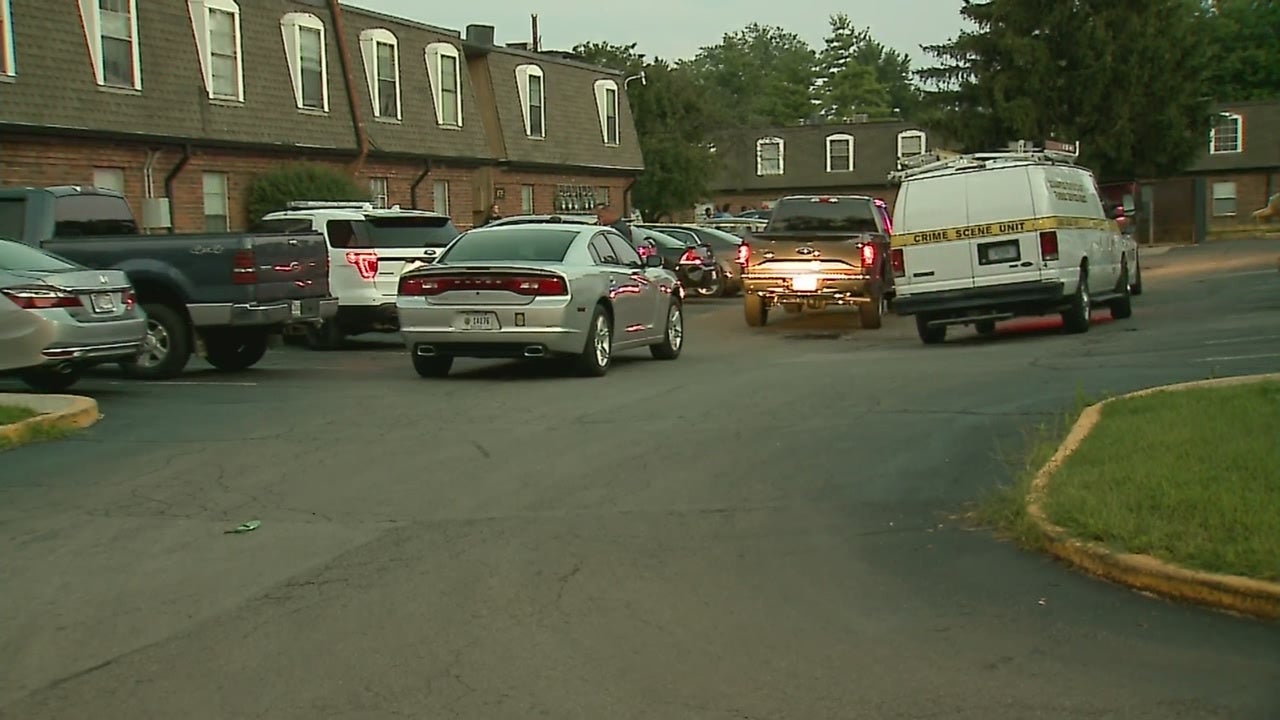 LAWRENCE, Ind. (WISH) — A man has died following the first deadly shooting this year in Lawrence.

Woodruff says a man approached 33-year-old Mark Bailey and shot at him multiple times, striking him more than once.

Bailey was taken to a local hospital but succumbed to his injuries.

This case remains under investigation.