Man killed in near-north side shooting 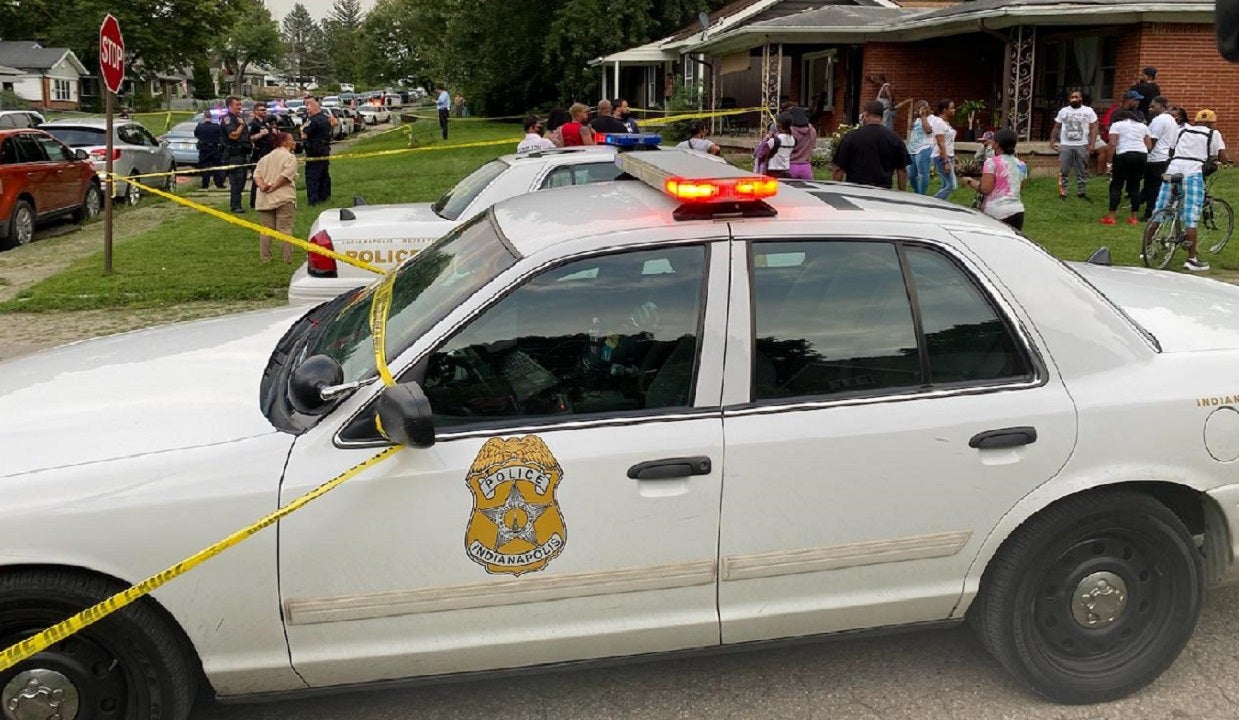 INDIANAPOLIS (WISH) — A man is dead after a shooting on the near-north side Tuesday night.

Indianapolis Metropolitan Police Department say officers responded to a report of a person shot in the 1200 block of West 32nd Street at approximately 6:50 p.m. That is a residential area near West 30th Street and Dr. M.L.K. Jr. Street.

Officers located the victim with a gunshot wound. He was pronounced dead.