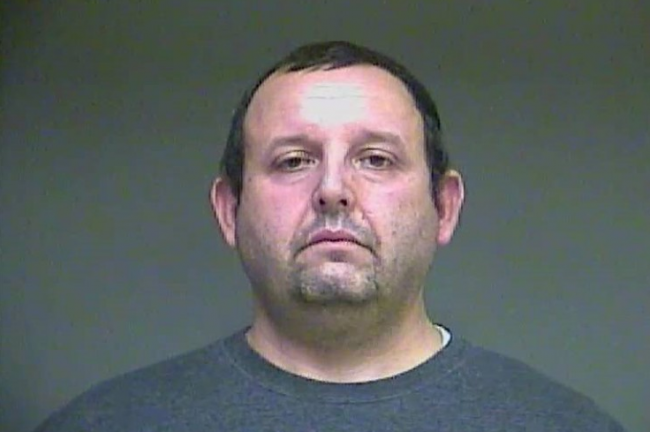 HANCOCK COUNTY, Ind. (WISH) – A Hancock County man who was set to face a jury on charges of molesting a child took a plea deal on Tuesday.

According to prosecutors, they planned to use 47-year-old William Schini’s taped confession against him during the trial.

In a last minute hearing Schini decided to plead guilty to the child molesting charge. A judge will determine his fate in a Feb. 2 sentencing. Schini could face up to 50 years in jail.

According to 24-Hour News 8’s partners at the Greenfield Reporter, a girl came forward in 2014 and said that Schini had been abusing her since 2011. Police say during an interview Schini admitted to abusing the girl.

The paper said that ten other child abuse-related felony counts, eight of which were added to the Schini’s case at the end of December, were dismissed as part of the agreement. Additional charges included, allegations of sexual misconduct with a minor and additional counts of child molesting.