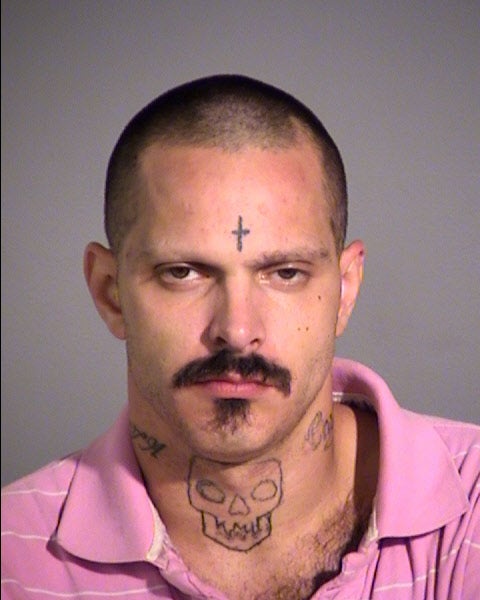 INDIANAPOLIS (WISH) – A man has pleaded guilty to the attempted murder of two police officers, according to the Marion County Prosecutor’s Office.

The office said Ryan McGil pleaded guilty to two counts of attempted murder and one count of armed robbery Thursday morning, on the second day of his trial.

On Jan. 15, 2018, police said officers conducted a traffic stop near the intersection of Howard and Shepard streets on the near west side around 7:30 p.m.

The driver pulled over, put her hands up and surrendered to police immediately. McGill got out of the passenger side and opened fire, hitting a squad car several times. Officers did not return fire. Neither officer was injured.

Police say McGill then drove off in the car before abandoning it and carjacking a different vehicle.

He eventually locked himself inside a home in the 1300 block of Belmont Avenue.

McGil was eventually taken into custody early the next Monday, Jan. 16, 2018, following a five-hour standoff.

McGil is scheduled to be sentenced on Feb. 14.