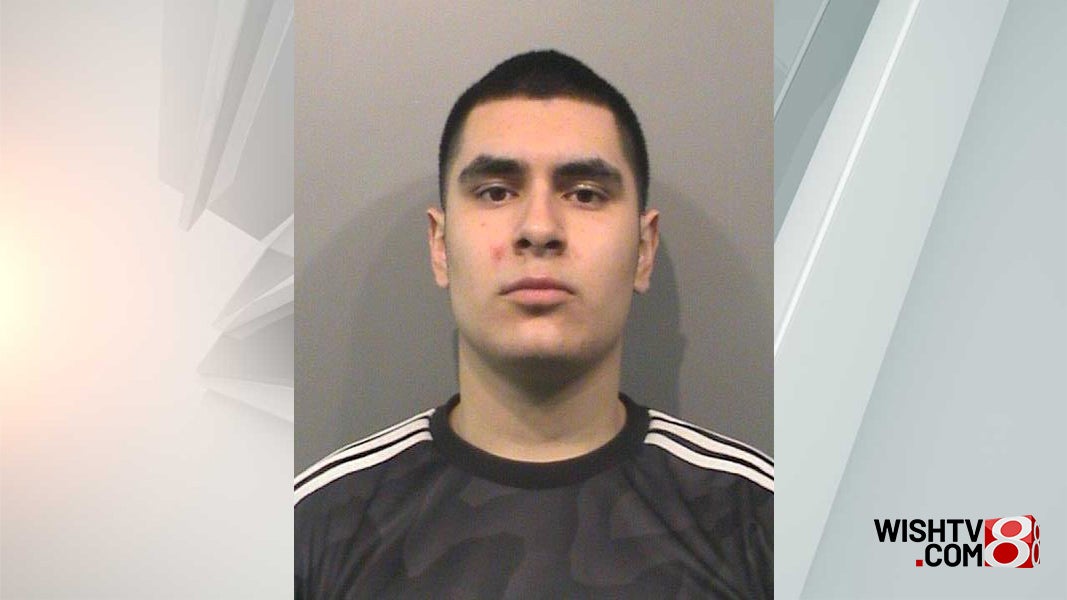 FRANKLIN, Ind. (WISH) — An Indianapolis man has pleaded guilty to killing an 18-year-old Franklin man in January of 2020.

According to Johnson County Prosecutor Joseph Villanueva, Emilio Garcia, 21, of Indianapolis, on Tuesday admitted in court to murdering Donovan Burdine, 18, of Franklin, on Jan. 25, 2020.

Garcia has pleaded guilty to voluntary manslaughter in the death of Burdine.

When they arrived to the scene they found Burdine dead from multiple gunshot wounds.

According to Villanueva, investigators learned there was an incident at the home during a drug deal involving multiple people. Initially, Garcia was thought to have robbed Burdine before fatally shooting him. Investigators later learned that it was Burdine who attempted to rob Garcia while armed with a gun.

According to witnesses, Burdine pointed a gun at Garcia and others during the drug deal before firing his weapon at Garcia. A gun battle ensued, authorities say, and Garcia disarmed Burdine before fatally shooting him with Burdine’s weapon.

“Because new evidence came to light that those final shots were done in response to Garcia being involved in a gunfight and attempted armed robbery against him a matter of seconds earlier, he was eligible to be convicted and sentenced on the crime of Voluntary Manslaughter as a Level 2 Felony,” Villanueva said in a press release sent to News 8 on Wednesday.

Villanueva explained that the existence of “a sudden heat of passion” under Indiana law reduces a murder charge to voluntary manslaughter. Heat of passion occurs when an individual is provoked and the person “exceeds the permissible bounds of self-defense and kills someone.”

“As your Prosecutor I have an ethical obligation to follow the law and hold individuals accountable for the crime supported by the evidence. In this case evidence came out demonstrating that, in large part, the death of Donovan Burdine was unfortunately precipitated by his own actions,” said Villanueva. “Garcia will still be held accountable for his actions, but under these particular facts the law explicitly provides for mitigation in the process.”

Garcia is scheduled to appear in court for sentencing on April 8. Based on his plea agreement, Garcia will serve 18 years in prison for voluntary manslaughter.